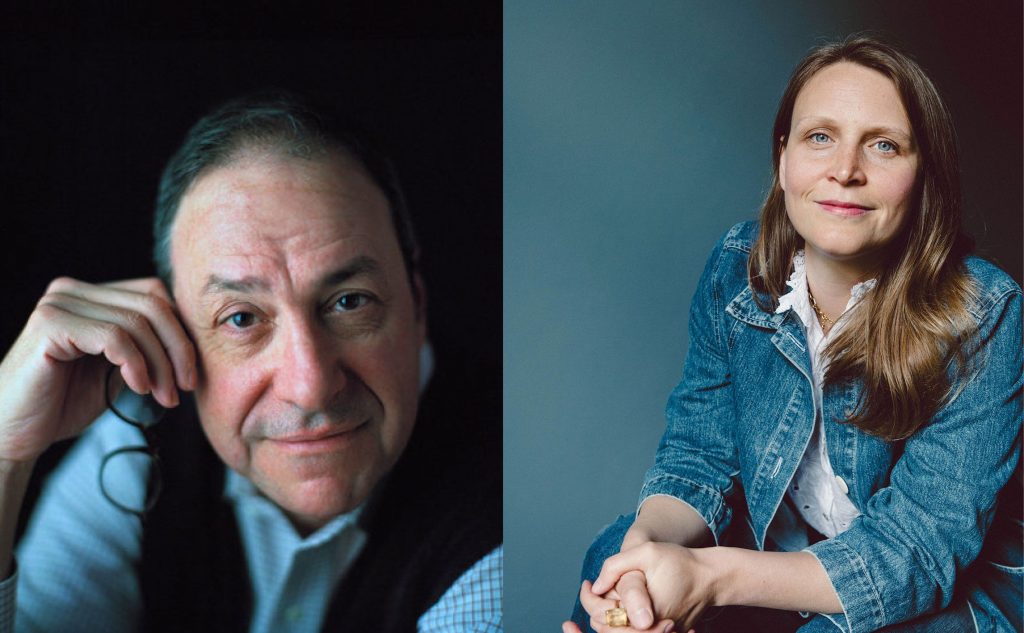 Newly launched podcast firm Blanchard House – founded by journalists from The Times, the BBC and The Economist – are set to target US TV adaptations for its shows, after securing $1m of seed investment.

Blanchard House will focus on telling true stories from around the world that are predominantly aimed at the US market, with a view to then finding future homes for the IP in the Stateside TV and film ecosystem.

It has been launched by CEO Kimberly Jung, who previously co-founded Rumi Spice, a US-based culinary firm working with Afghan women. Fellow co-founders at Blanchard House include former BBC producer Rosie Pye, who is creative director, and host Alex Wiltschko, who is a research scientist as Google Brain.

Details of its backers have not been revealed, but the firm has also tapped Joe Nocera, writer and host of podcast and TV show The Shrink Next Door, as a presenter to several of Blanchard House’s developing shows. Other additions include Duncan Barber, who is managing producer and VP of rights.

The firm has six shows in production that explore genres including true crime, relationships, murder mysteries and heroic tales. The series range from exploring the wilds of Siberia on the trail of a missing girl to finding out about a plane hijacked in the name of free love.

Jung said the company’s team have been exploring “a sea of untold or forgotten stories, and are now churning out cinematic narrative-style podcasts destined for the big screen, with our sights set on becoming a premier destination for original and exceptional IP.”