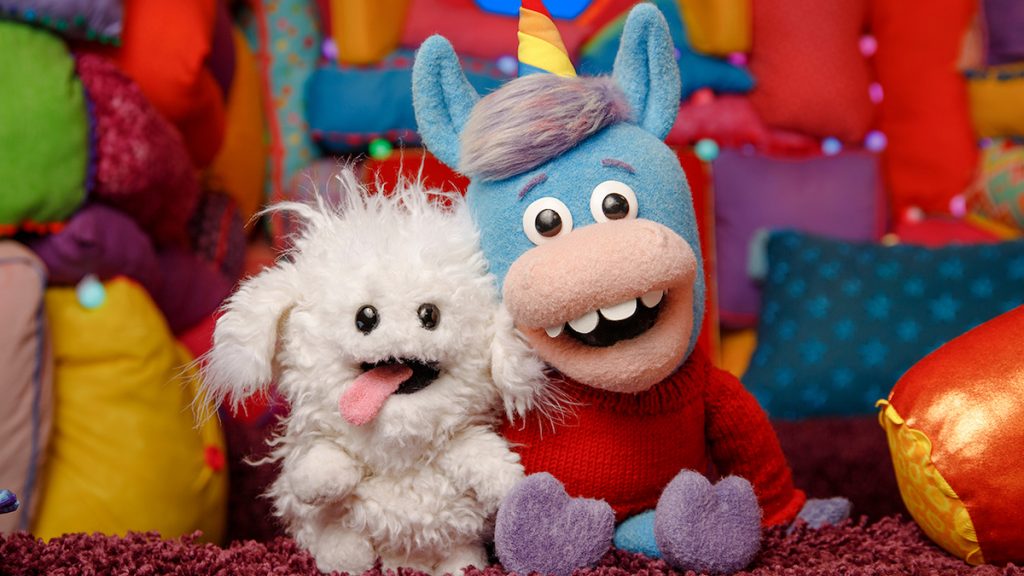 The decision, which comes following the recent UN climate change conference, COP26, will require completion and delivery of a carbon footprint on all original Canadian productions from independent producers with budgets over $400,000 using Albert, a film and television industry tool that calculates the carbon emissions of productions.

CBC was the first media company in Canada to use Albert, employing it this year to complete a carbon footprint for the CBC Kids’ in-house production, Gary’s Magic Fort.

Since then, CBC has expanded used the Albert calculator on shows including Family Feud Canada, Marketplace and the Olympic Games Tokyo 2020 and plans to accelerate the pace at which in-house productions need to deliver carbon footprints next year.

CBC is also introducing a temporary measure to support smaller independent Canadian producers who feel they are unable to complete a carbon footprint. The broadcaster will accept a sustainability plan for independent productions with budgets under $400,000, which offers options on how to make productions more environmentally sustainable.

“Climate change is the challenge of our lifetime, and the time to act is now. With the ever-increasing pressures on our climate from human activity, every decision we now make about any aspect of CBC’s business will be put through an environmental lens,” commented Barbara Williams, EVP at CBC.

“In addition to the ambitious goals we have already set internally to make our work more environmentally sustainable, we are now broadening our scope to include our external partners.

“By working with Canadian independent producers to track carbon footprints across our original productions, we will better understand their environmental impacts and create opportunities to advance more sustainable practices.”