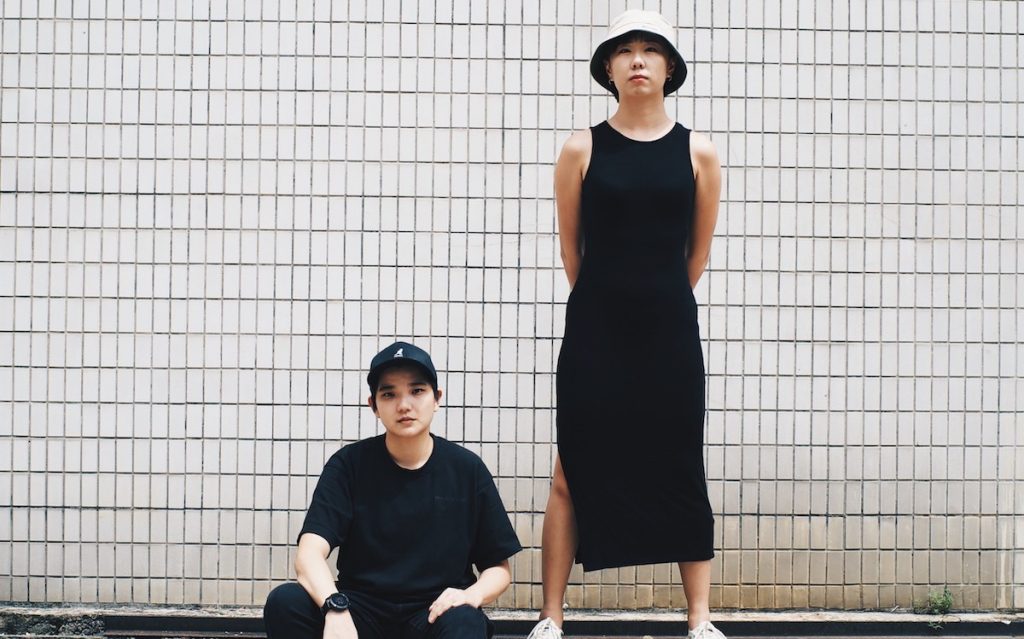 The acquisition will help to rapidly expand Beach House’s growing scripted slate and library of Asian IP, while also complementing its unscripted business, which includes titles such as The Raincoat Killer: Chasing a Predator in Korea for Netflix and Otter Dynasty for Animal Planet and Love Nature.

The deal follows Beach House’s recent purchase of a majority stake in Japanese producer Vesuvius Pictures and the appointment of Felix Feng as general manager of its operations in China, as well as the launch of post-production facility Space Lion Studios in Singapore.

Tan’s recent credits include The Year Of The Everlasting Storm, while she also produced Anthony Chen’s film Wet Season.

Ong, meanwhile, is a script consultant at HBO Asia, and also a writer/director whose latest short film Sunday had its world premiere in 2019. She is also the co-writer on He Shuming’s debut feature film Ajoomma, which is currently in production.

“Scripted content remains a huge priority for Beach House Pictures as we continue to expand our slate on a global scale. We were instantly energized by the opportunity to be in business with Momo Film Co. and its dynamic and talented team,” said Jocelyn Little, MD of Beach House Pictures.

“Si En and Kris have an ambitious creative vision and are producing the kind of bold scripted content that will resonate with audiences around the world right now. We are proud to welcome Momo Film Co. to the Beach House Pictures family.”