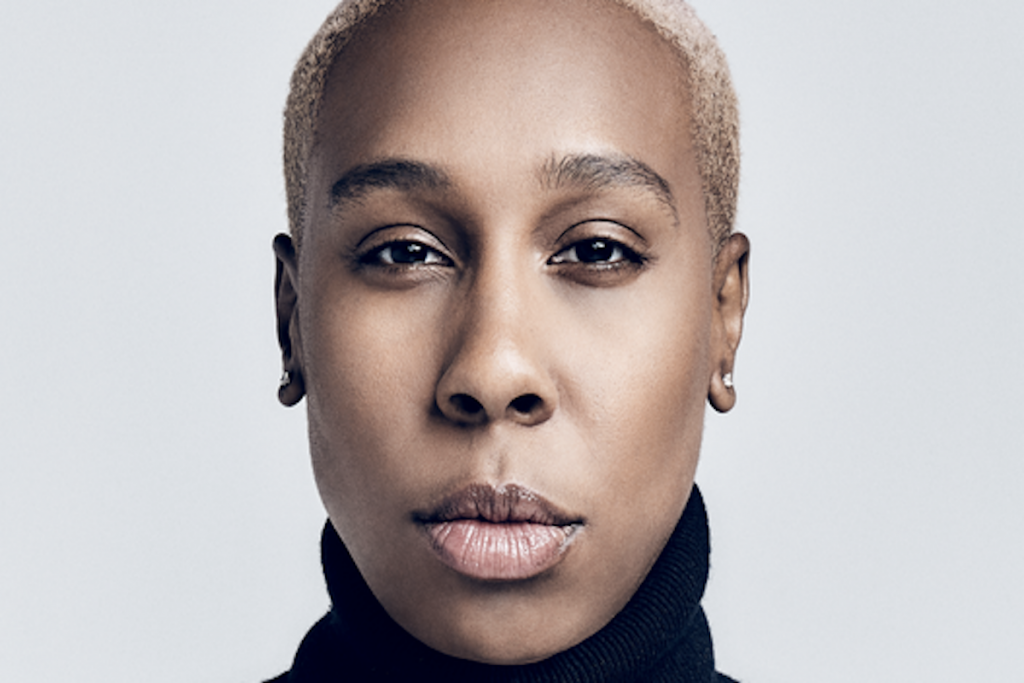 The partnership follows Hillman Grad’s previous two-year overall deal with Amazon Studios, with the company executive producing the Amazon original series Them and working on the upcoming Birth Of Cool and Twenties The After Show for BET+.

The prodco’s Naomi Funabashi, will manage film and TV alongside Rajanim while executives Rocio Melara and Sylvia Carrasco will oversee upcoming Warner Bros. TV Group has projects alongside them.

The first project under the agreement will be a scripted drama based upon the 1994 Steve James documentary Hoop Dreams, which was also produced by James alongside Frederick Marx and Peter Gilbert for Kartemquin Films.

The proposed series is a coming-of-age drama following two African American teenage boys in 1990s Chicago experiencing the privileges and pitfalls of being high school basketball phenoms at the height of the Jordan era, and the start of high school players turning pro.

Through their friendship and rivalry, the boys must learn to empower themselves in a world that considers them commodities before they can legally drive.

Waithe and Rajani will executive produce under the Hillman Grad banner, along with Scott Huff, David A. Stern, and Colin Callender of Playground Entertainment, and James, Gilbert and Marx. Aaron Rahsaan Thomas (Friday Night Lights) is set to write and executive produce.