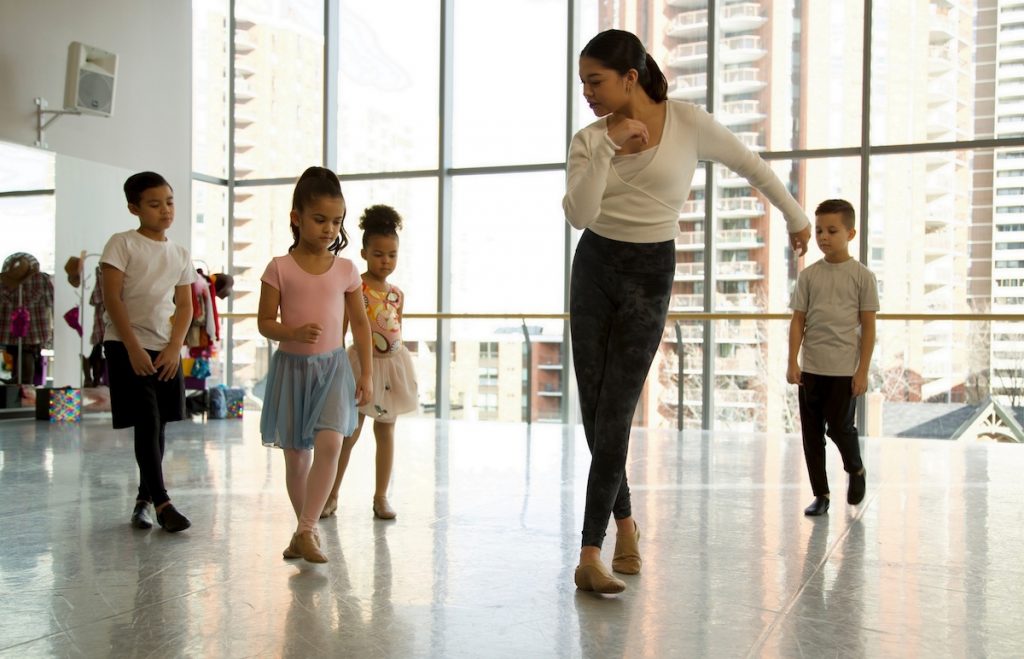 The UK pubcaster struck a deal with distributor Federation Kids & Family for the series, which is produced by Canada’s TVOkids and Sarah Haasz for Pillango Productions.

The 39 x 7-minute dance coaching series will debut on CBeebies and BBC iPlayer early next year. It was previously picked up by Canadian pubcaster TVO.

Set in the studios of the National Ballet School of Canada, the  series follows ordinary children with big personalities who love to dance. Each child learns a simple dance routine, and each episode ends with a finale performance at a surprise location.

Each dance routine has been created for any age and skill level by choreographer Jordan Clark, the winner of So You Think You Can Dance and star of The Next Step.

The series marks the first independent production for Pillango, the new venture created by former broadcast executive Sarah Haasz, while the commission comes just weeks after former Disney exec Anna Taganov was appointed as head of children’s content and programming strategy for the BBC.

Monica Levy, head of sales at Federation Kids & Family, commented: “This inspiring series just premiered on Canada’s TVOkids a couple of months ago, and in a short space of time we are pleased to have finalized this deal in the UK with such a prestigious platform as CBeebies.

“We know this high-energy, fun-filled series will definitely raise spirits and inspire kids to embrace some new moves as they enjoy the various dance sequences.”