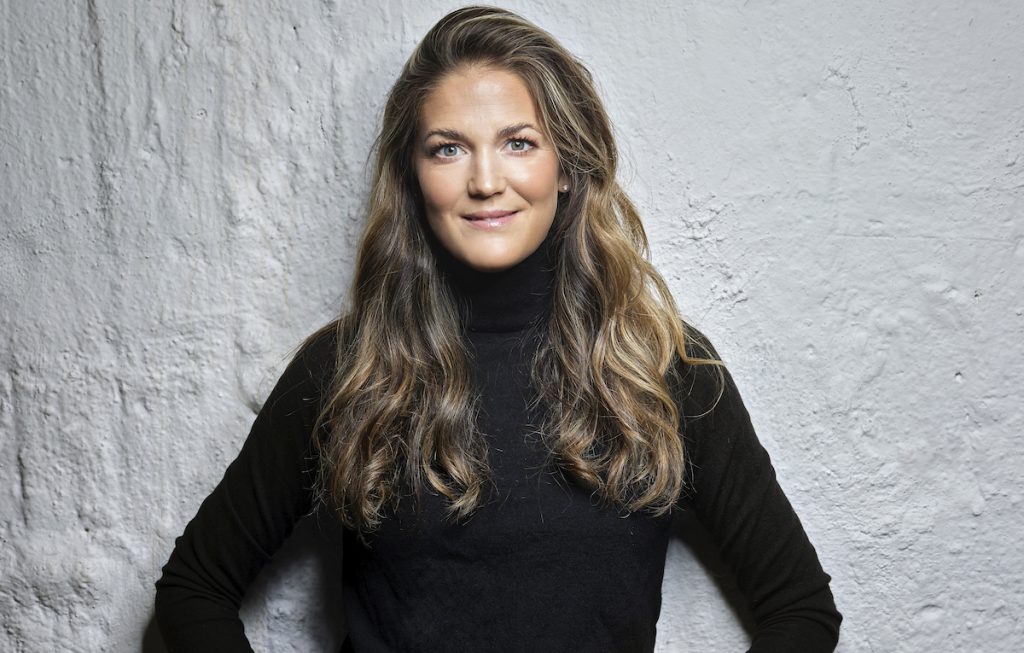 Nordic Entertainment (NENT) Group has forged a multi-year deal with MGM International Television Productions that will see the companies working together to develop and co-produce six English-language series.

The shows will be exclusively available via NENT’s streamer Viaplay throughout the Nordics, Baltics, Netherlands and Poland, with MGM handling rest of world distribution.

As part of the pact, Viaplay has picked up rights to two existing MGM projects: Billy The Kid and Last Light.

Billy The Kid was revealed earlier this year by MGM’s US cablenet Epix and is from Michael Hirst (Vikings), with Tom Blyth (Benediction) starring as the infamous outlaw. Epix, MGM and Nent are coproducing, with Otto Bathurst (Peaky Blinders) directing the first two episodes of the eight-episode first season. 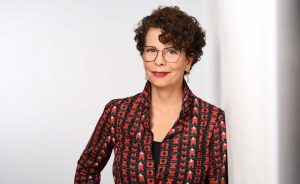 Apocalyptic thriller Last Light is being produced in association with NBCUniversal’s streamer Peacock and is based on Alex Scarrow’s best-selling novel of the same name. The show tells the story of a family fighting to survive in a world suddenly thrown into chaos.

Filippa Wallestam, NENT’s chief content officer, said: “We are proud of our long-term partnership with MGM and that we are now working together to co-produce series with some of Hollywood’s biggest names. Series like Billy The Kid and Last Light show the scale of our ambitions and will help put Viaplay on the map in our latest territories even faster.”

The studio, which is being acquired by Amazon, has rejigged its operations over the past year, with SVP & MD of UK, China and European co-productions Charlie Farmer amongst those to leave, as revealed by TBI.

Farmer had reported into Steve Stark, MGM’s former president of TV production & development. He left his role earlier this year to take up a new production deal with the Fargo studio. Epix president Michael Wright took on Stark’s responsibilities by becoming president of MGM TV.