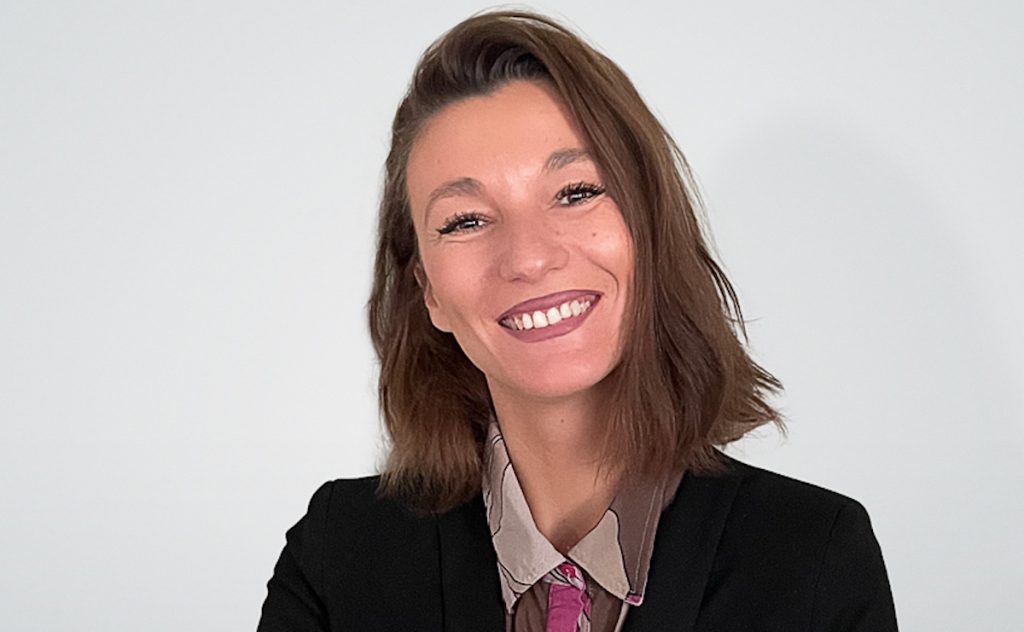 Pavlović, who joins the Alexander Of Yugoslavia producer with more than 15 years of experience in international content sales, will be responsible for increasing collaboration with global media houses, expanding international production, and promoting United Media’s original productions.

Original productions from United Media include the crime dramas Legacy and Black Sun, which are streamed globally on Amazon Prime Video, as well as Awake.

It is also behind historical dramas Alexander Of Yugoslavia and Time Of Evil, and comedies No Matter What and At The Border.

“We’re pleased to welcome Tanja to the team. She brings considerable experience that will be extremely valuable as United Media expands further into new markets and we pursue opportunities to continue to grow the business,” said United Media CEO Aleksandra Subotić.