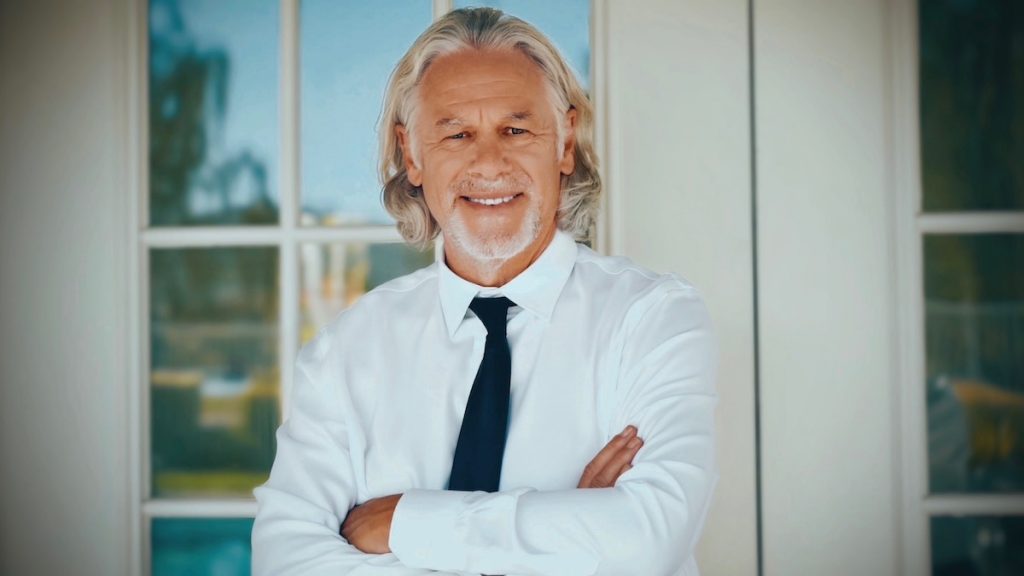 Evershed, an animation veteran with 30 years of experience, boards the The Liberator producer to take charge of its corporate strategy and trajectory, including corporate, project and slate financing, international co-production and business development.

He previously served as the CEO of Mondo Media, where he oversaw the channel’s formation on VRV – WarnerMedia’s SVOD platform, generated five billion views on YouTube and raised more than $100 million in company and project financing. 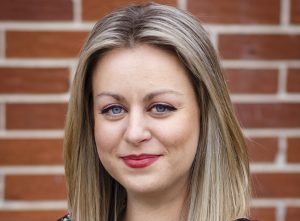 L.C. Crowley, CEO of Trioscope, said Evershed’s “ability to innovate and entrepreneurial expertise are key to our company’s expansion.”

Church, meanwhile, arrives with more than a decade of industry experience, taking on all aspects of production at the company, from pre-production to post.

She is already a longtime collaborator with Trioscope, having worked on its Netflix series The Liberator and previously spent several years at Atlanta-based multi-platform production house, the School of Humans.

“Taylor is an essential asset to the team; she’s had a seat at the table from the jump through her integral work on our first series The Liberator,” added Brandon Barr, president of Trioscope.

These new hires follow the recent $5.25m investment in Trioscope from companies including venture capital firm Bitkraft Ventures and Sony.

The money will allow Trioscope, whose proprietary technique marries live-action human performance with animated environments, to expand its US and worldwide business and focus on boosting its original IP and content.

Trioscope was formed by producers L.C. Crowley, Greg Jonkajtys and Brandon Barr last year, with Trioscope Europe launching in December 2020 as a joint venture with Polish visual effects studio Juice. Barr previously told TBI that the Trioscope technique “excels at releasing the hounds, as it were, on projects of epic scope and scale.”