TBI In Conversation: What ‘Mixte’ tells us about French production potential 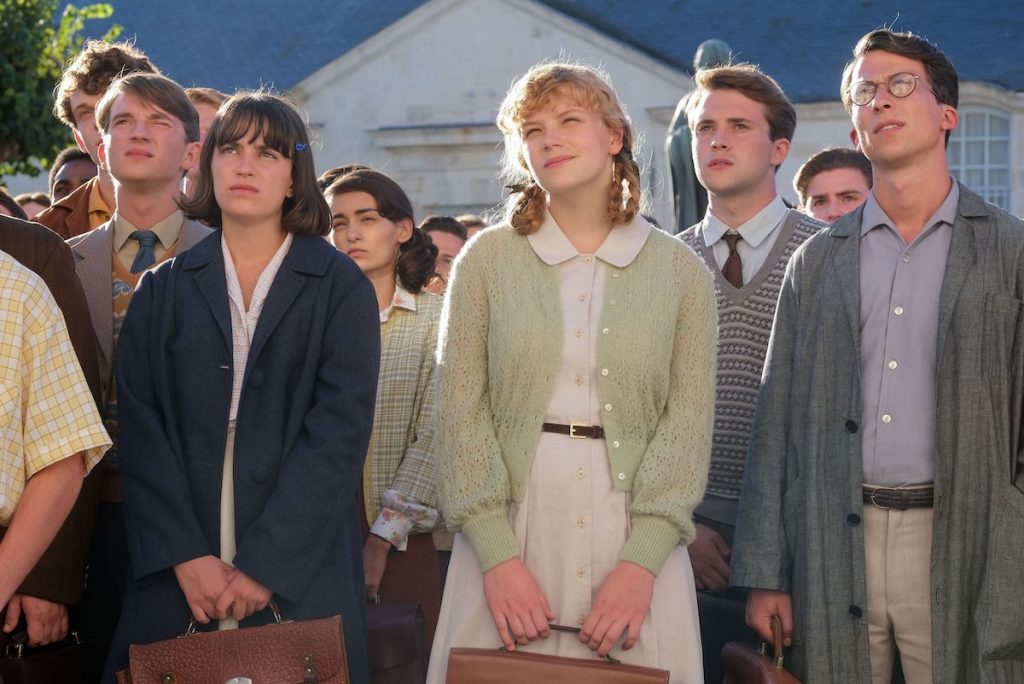 Producing premium scripted period shows traditionally comes with a high price tag attached, but for those based or shooting in Europe, it seems that there are definite advantages.

Eleonore Dailly, who co-founded LA and Paris-based Autopilot Entertainment with co-producing partner Edouard de Lachomett in 2015, tells TBI that location can be everything.

The eight-part 1960s-set dramedy tells the story of the male-only Voltaire High School, as it opens its doors to female students for the first time with immediate consequences both for the staff and pupils.

“People always think that period shows are much more expensive than contemporary shows – that’s not necessarily the case, especially in France,” reveals Dailly.

Dailly adds that the costumes price tag was kept low too as the designer adapted modern-day clothing for a “contemporary twist” and that picture vehicles are also plentiful and inexpensive in France.

“I think it’s very different in the US, obviously, but in France you can still find these tiny towns that are sort of stuck in time. The town we shot in, which is called Saint-Jean-d’Angély, is very close to where they shot The French Dispatch, Wes Anderson’s movie.

“It’s not that difficult to create a period show in France. It really depends on how deep period you go; it’s just the Sixties, which is 60 years ago, but it’s not that long ago in Europe.” 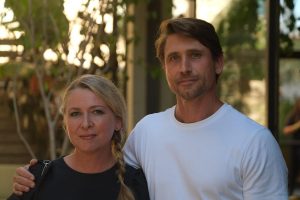 Mixte explore themes of youth, generational clash and the feminist revolution taking place during the decade, but from a contemporary perspective.

“We made the decision early on that it was going to be a 2021 view of the Sixties and I think you’ll see it particularly visible in the music choices. We really went with punk rock and contemporary pop to capture both the rebellion and the drive for change of the time,” explains Dailly.

“Edouard and I, and the writer, Marie Roussin, we really believe that if you’re going to talk about the past, it’s a great way to explore current themes, but you have to have a point of view. For us it was very important to look at it with the contemporary lens – not just engage audiences.

“That’s the kind of content that we’re interested in doing, something that’s really engaging to audiences today, but also acknowledges that you’re looking at it from a contemporary point of view.”

The producer adds that while the series tackles weighty issues, including the social stigma against homosexuals during the Sixties, Autopilot was always committed to making the series as a dramedy – rather than outright drama.

“We purposefully wanted to have lightness and comedy, especially in these dire times, but at the heart of it we’re still exploring some pretty heavy themes that still resonate today.

“I feel that audiences are more likely to let themselves dive into these more difficult themes if they are entertained and if they are laughing with the characters and engaged that way.” 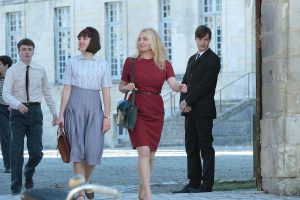 Dailly and de Lachomett are currently riding the wave of increasing international interest in local content, having founded Autopilot with the aim of producing authentic local-language TV series and feature films in both English and French for global audiences.

Dailly reveals that there is plenty of opportunity and interest from the big streamers in this space, which are all on the lookout for authentic local language productions that they can take global, and adds that “studios and distributors are realising that there is an appetite for authenticity – and often authenticity means giving the means to local language content to be made on a wider scale.”

It’s a focus that has served Autopilot well so far; past projects include Netflix French-language series I Am Not An Easy Man, while the company is currently in post-production on two features due out in the spring – Les Liaisons Dangereuses, also for Netflix as an original feature, and I Love America, starring Sophie Marceau, which is bound, once again, for Prime Video.