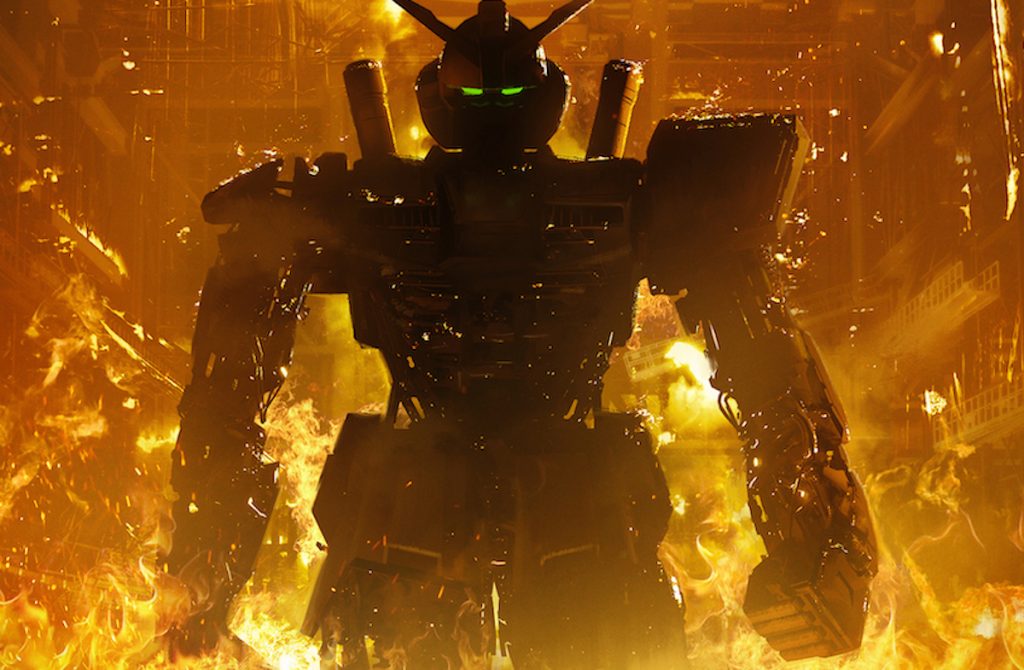 Netflix is continuing to ramp up its investment in Japan, unveiling a large slate of new series and films across both live action and anime at the Netflix Japan Festival 2021 this week.

The streamer highlighted that Japan “continues to be one of the most important countries for the growth of Netflix” and said it was “committed to bringing best in class stories and creators from Japan to audiences everywhere.” It is expected to announce up to 50 new shows over the course of the two-day event.

Among the anime titles announced at the festival include The Seven Deadly Sins: Grudge Of Edinburgh, which is a two-part movie spin-off to the anime of the same name, from the original manga author Nakaba Suzuki, and due to debut next year.

Kakegurui Twin is a prequel series to Kakegurui, telling the story of Mary Saotome’s gambling feats one year before Yumeko Jabami transferred to her school, due to land in August 2022.

Other titles include JoJo’s Bizarre Adventure Stone Ocean, Vampire In The Garden, second seasons for both Ultraman and Tiger & Bunny, six-part sci-fi series The Orbital Children and two spin-offs from Detective Conan – Zero’s Tea Time, and The Culprit Hanagawa. 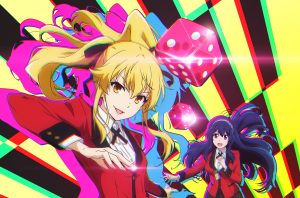 On the live-action side is a feature adaptation of the popular Gundam manga, a second season of Alice In Borderland, cross-generational love story First Love, manga adaptation Yu Yu Hakusho, dating series Love Is Blind: Japan and feature films Once Upon A Crime and Love Like The Falling Petals.

The streamer has also struck a partnership with Shoplifters filmmaker Hirokazu Koreeda to develop two projects – a “big-budget” film and a drama series.

No details have yet been revealed about the projects, but Koreeda commented: “The scale of the new movie will be different from the movies I’ve made before. Also, the drama series would not be realized if I didn’t collaborate with Netflix.

“Realistically, radical films normally have little chance of being screened in theaters. In the end, they would not be seen by the audience. It’s not just in Japan but in every country. Through streaming, these films can be actually born into the world. I think it’s important,” he added.

These new commissions expand upon the slate of 90 Japanese Netflix titles that are already available and come just over a week since the streamer partnered with Nippon TV to bring 30 of the Tokyo-based network’s drama and entertainment shows to its Asian subscribers.

This in turn follows Netflix’s partnership with Japan’s Tokyo Broadcasting System to bring two of its drama series – Japan Sinks: People Of Hope and Let’s Get Divorced – and a reboot of romance-themed reality show The Future Diary, to global audiences.

Kaata Sakamoto, Netflix, VP of Japanese content commented: “Our next big bet is expanding feature films. Japan is home to extraordinary talent who shape the cinematic history of the world.

“With creators as diverse as the ones we work with today, we’re excited to play a role in the history of great local talent finding their voices and delivering them to audiences everywhere”. 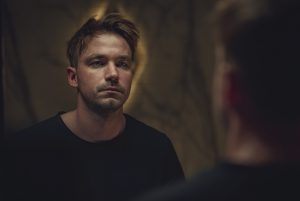 The series follows the story of a celebrity who finds himself in the center of tragic events that destroy his personality, and about his desperate struggle to become himself again.

Anna Nagler, director of local language originals for CEE and Russia, commented: “The story embraced us the instant we read the script and we are truly excited to team up with incredible Russian talents to bring this second Russian Netflix series to life. This is a special story, providing a unique perspective on how life can take mind-blowing twists and turns. We look forward to Netflix members in Russia and worldwide enjoying this complex character-driven drama.”

The streamer has also acquired Coyotes, a Belgian-Luxembourg teen thriller originally developed and produced by Panache Productions and Compagnie Cinématographique for RTBF. Coyotes will launch globally on Netflix on 2 Decmber.

The series follows the story of the Coyote Squad, a mixed gender scout patrol that gathers annually in the small Belgian village of Warnaffe. When one of them discovers a corpse – and a bag of diamonds beside it – they are soon thrust into a dangerous battle for survival.