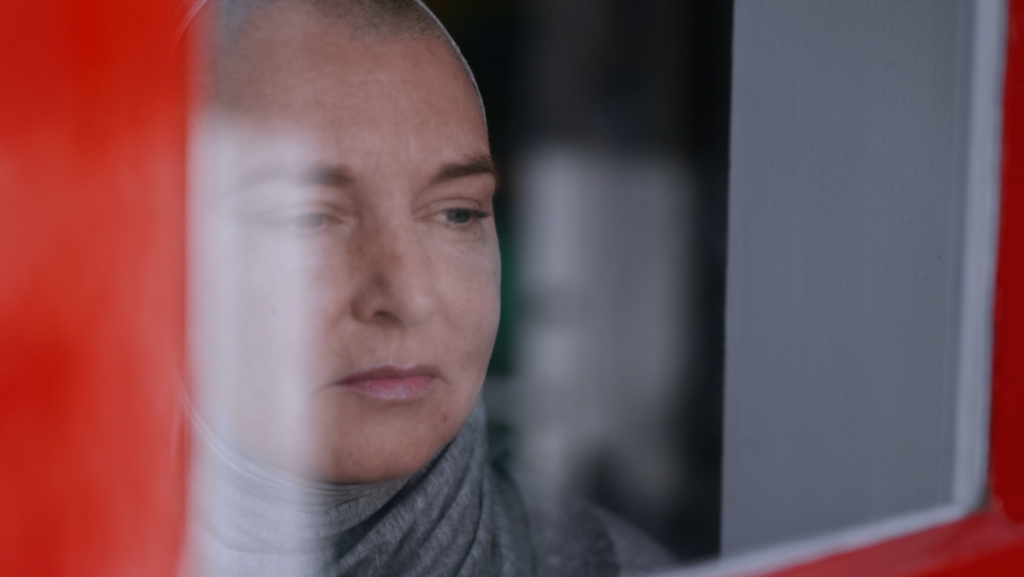 Irish production companies ShinAwiL and Bebbak have partnered to co-produce a feature documentary about the life and music of singer/songwriter Sineád O’Connor.

The singer, who is perhaps best known globally for her 1990 hit single Nothing Compares 2 U, is involved with the project, which will explore how she courted musical acclaim and controversy in equal measure.

Global sales will be handled by Jonathan Ford and Abacus Media Rights.

Larry Bass, CEO of ShinAwiL, commented: “There will only ever be one documentary with Sineád involved that tells the story of her work in her own words. This is it. Seldom do we get an opportunity for an artist to take us in to the story behind their greatest work”.

Bebbak’s Dave Fanning said: “From the very first time this wide-eyed teenager walked into my radio studio, I have watched in awe as she has re-invented her music and life, time and time again – always while wearing her heart on her sleeve.”

Founded in 1999, ShinAwiL is behind Irish entertainment series including Dancing with the Stars, The Voice Of Ireland and The Apprentice, and original formats like Soccastars, Rising Stars and the recently launched Last Singer Standing.

On the scripted side, ShinAwiL was the production partner on the PBS Masterpiece period drama Miss Scarlet & The Duke, while upcoming   projects include crime series Clean Sweep and feature film Cry From The Sea.