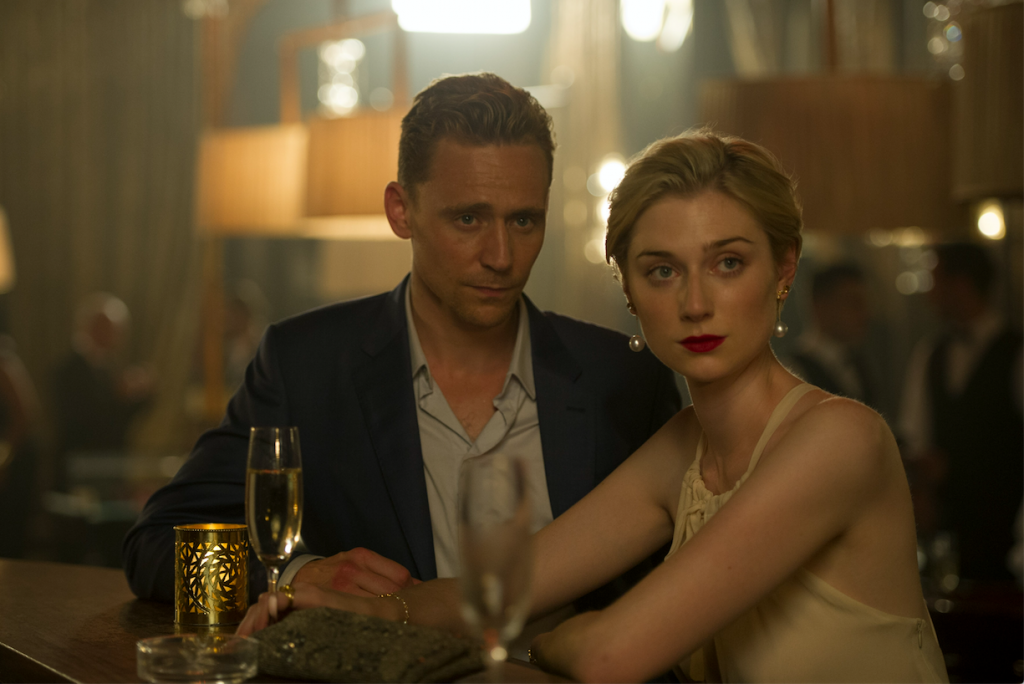 The Ink Factory, the Endeavor Content-backed UK and US prodco behind The Night Manager and The Little Drummer Girl, is expanding into Asia with a slate of John le Carré adaptations for the territory, for which it will also provide financing.

The expansion is being supported by Hong Kong and London-based media investment firm 127 Wall Productions, while the slate is being overseen by The Ink Factory’s executive producer Tessa Inkelaar (Bombay Rose, Cold War).

The Ink Factory said it also aims to create a global platform for the work of talent and creators from the region.

The production firm, which was formed in 2010, has already adapted several works by prolific British-Irish author John le Carré and is currently working on a production of The Spy Who Came In From The Cold, as well as an Indian version of The Night Manager, among non-le Carré projects such as C Pam Zhang’s How Much Of These Hills Is Gold.

Endeavor took a minority stake in the prodco in February of last year, in a deal that saw the US firm set up a bespoke development fund for The Ink Factory to draw on. This is focused on creating ‘high-end TV series’ for the US, which focus on themes of contemporary global relevance and are developed out of The Ink Factory’s LA base.

The company has also been expanding its exec ranks, appointing former Warp Films executive Barry Ryan as head of production, who replaced Tracey Josephs after she exited the role in June. 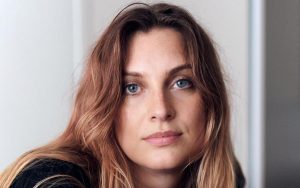 The investment from 127 Wall Productions, meanwhile, is the latest development in the two companies’ ongoing relationship.

127 Wall, which was founded by Joe Tsai and Arthur Wang, partnered with The Ink Factory in 2017 for a slate financing deal that included co-funding its adaptation of The Little Drummer Girl, with the original agreement expanded last year to run until 2024.

Tsai is co-founder of Chinese internet technology company Alibaba Group and owns several sports and entertainment properties including the Brooklyn Nets, while Wang is a former business leader now active in the arts and culture community in Asia.

Prior to working at The Ink Factory, Inkelaar was VP of creative at the Cinestaan Film Company and C International Sales, managing both the international and Hindi slates.

Her most recent film Bombay Rose, a hand-painted 2D animation by Gitanjali Rao, was sold to Netflix.

“We look forward to building on the strength of le Carré’s reputation and the universality of his storytelling to delight audiences across Asia, as well as to working with some of the extraordinary range of creative talent that the region offers to support their storytelling in reaching the global audience it richly deserves,” said Simon and Stephen Cornwell, co-founders and co-CEOs of The Ink Factory.