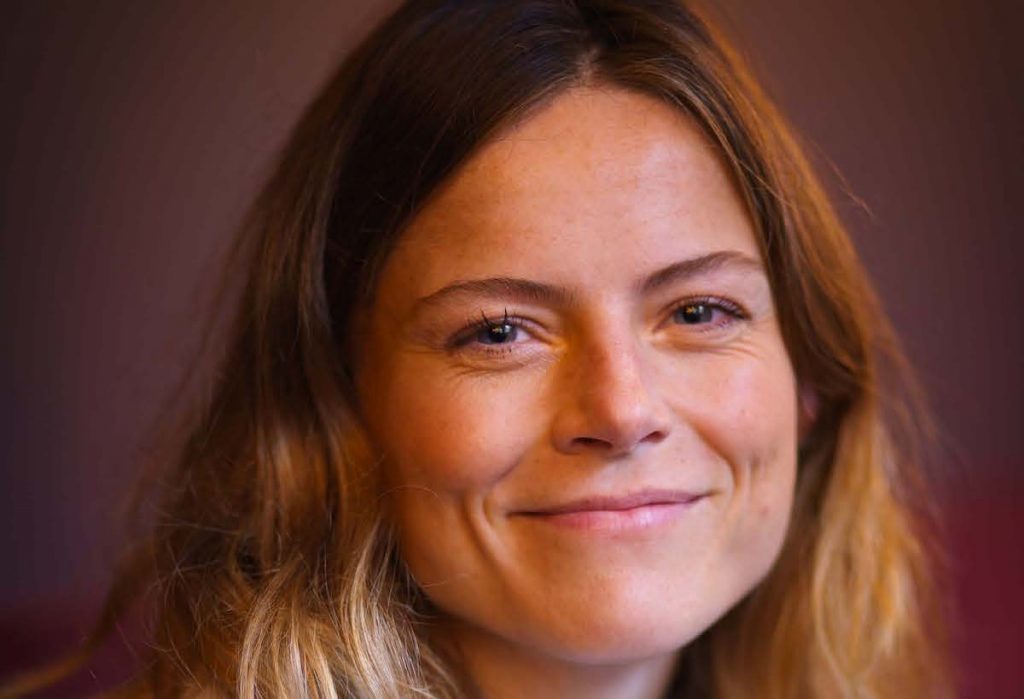 Allen, who becomes head of development at Boffola, most recently worked in the BBC commissioning team, where she worked with new comedy talent including emerging stand ups and those on social media.

She has previously been behind shows such as PRU for BBC Three, Peck’Eds from Instagram comedian Soph Galustian, and the upcoming BBC Three series, Zen School Of Motoring from YouTuber Ogmios. Allen was also responsible for the inaugural BBC Festival of Funny shorts, which brought 15 short films from emerging comedy filmmakers to the broadcaster’s iPlayer service.

Boffola was launched in May by Allen and Daughton, former director and head of BBC comedy commissioning respectively, and is backed by BBC Studios-owned Lookout Point. The company recently announced its first commission, a six-part comedy thriller from Daisy May Cooper and Selin Hizli, for BBC One and iPlayer.

Daughton and Allen said: “Emily’s obsession with spotting talent is matched by her razor-sharp comedy instinct. She is a widely regarded and influential presence on the British comedy scene with a particular drive for opening the doors to new and diverse voices.”

Allen said: “For me you get into this industry because you want to be part of making sure it’s the funniest, most talented and deserving people who get to realise and share their ideas. That’s Kate & Shane’s ethos through & through – they’re the smartest, most generous comedy minds out there – so to join them at Boffola, it’s an opportunity that’s impossible to resist.”