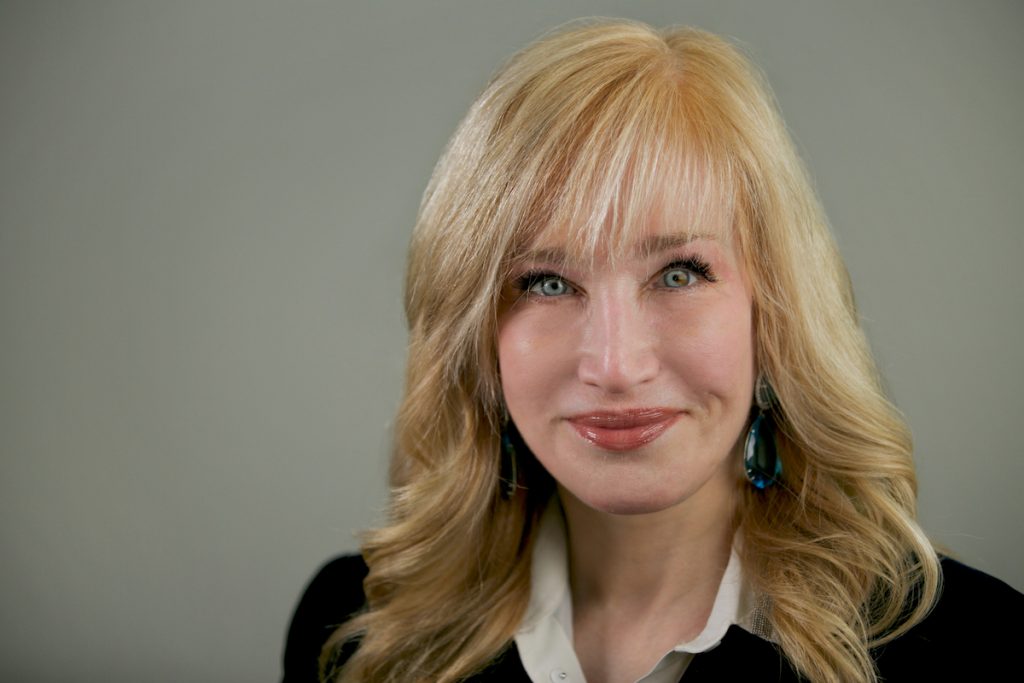 The two have launched the firm to manage the Hatos-Hall Productions game show catalogue that they acquired in August of this year, with the two retaining all IP and assets to formats including Let’s Make A Deal and Split Second.

The execs have already sold the Let’s Make A Deal format to German broadcaster Sat.1, which will revive Geh Aufs Ganze (aka Go all Out), which is the country’s adaptation of the show that was originally broadcast there in the 1990s. 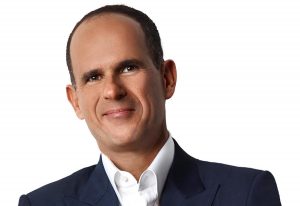 Fremantle-owned UFA Show & Factual is attached to produce the relaunched format, which features costumed contestants who must choose to remain with the deals they’re offered or trade them in for the chance of winning big.

“We’re thrilled that this iconic format is making its long-awaited comeback on one of Germany’s most-watched television channels and that we’ve played a vital role in making that happen,” said Lemonis.

“Our ability to maximize this timeless, beloved IP time and again speaks to its global appeal and longevity; the possibilities to further scale this format are endless,” added Glass.

The August acquisition includes the rights to numerous game formats that will be rebooted and relaunched, with the trio planning to create partnerships for the brand as well as international format distribution for live and touring shows.