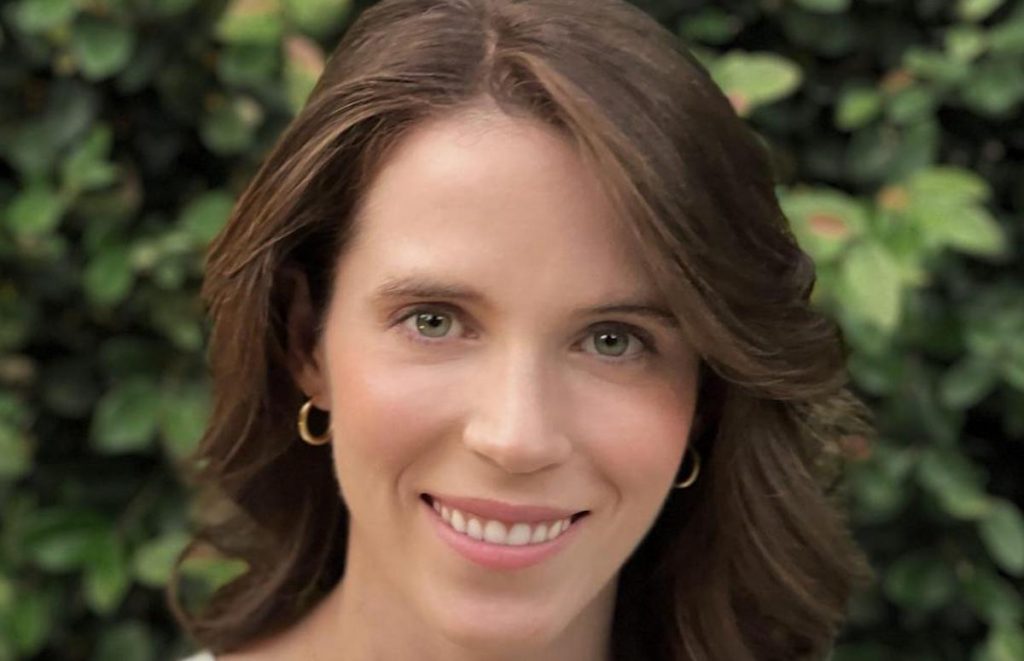 ViacomCBS-owned Showtime has promoted Jessie Dicovitsky to the position of SVP of original programming.

Based in the company’s West Coast offices in West Hollywood, Dicovitsky works across the development and production of comedy, drama and documentary programming.

She has creative oversight of upcoming Showtime dramas including American Gigolo, created by David Hollander and starring Jon Bernthal; Three Women, from author Lisa Taddeo and starring Shailene Woodley; and the live-action adaptation of the sci-fi video game franchise Halo, which is heading to Paramount+ next year.

The US cabler also recently ordered a second season of Your Honor, the Bryan Cranston-starring drama that had originally been commissioned as a limited series.

Dicovitsky, who joined the network in 2012, most recently served as VP of original programming, and reports to Amy Israel, EVP of scripted programming at Showtime Networks.

She has also recently worked on the comedy series Flatbush Misdemeanors and oversaw acquisitions for Australian drama Wakefield and UK crime thriller We Hunt Together.

During her time at the company, she has also overseen scripted series including Shameless, The L Word: Generation Q and Black Monday, as well as unscripted content such as the docuseries The Circus: Inside The Greatest Political Show On Earth.

“Jessie Dicovitsky has been a tremendous asset to our dynamic original programming team,” commented Israel.

“Her incisive development and production skills, her feel for what will resonate with our audiences and her advocacy for artists and their shows have made her invaluable to our network.”