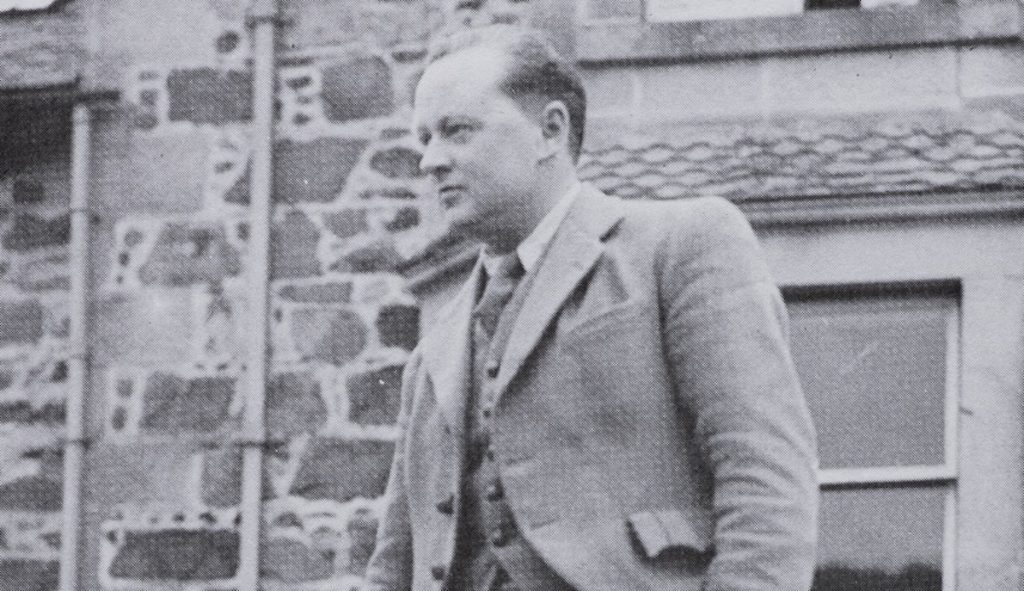 Synchronicity Films, the Scottish production company behind The Cry, has optioned the upcoming book The Hidden Case Of Ewan Forbes: The Transgender Trial That Threatened To Upend The British Establishment, with plans to develop and produce a scripted mini-series based upon it.

Synchronicity has partnered with Brazen Productions for the project, while writer Sukey Fisher (Soundproof) is attached to adapt the book, which is being written by University of London professor Zoë Playdon.

The series is described as being about “love, gender identity and politics set in 1900s rural and royal Scotland – and how that start in life collides with the unexpectedly repressive values of the 1960s.”

It will be based on the true story of Aberdonian doctor, farmer, and baronet Ewan Forbes-Sempill, who in 1952 corrected the sex on his birth certificate in order to marry the love of his life Isabella “Patty” Mitchell.

Ewan’s marriage, the couple’s freedom and Ewan’s gender all became highly politically charged when his inheritance of the Forbes baronetcy was challenged in Scotland’s most senior court of law by his cousin John, who claimed that Ewan was “really” a woman.

“Based on extensive research by Zoë Playdon in her incredible book of the same name, The Hidden Case Of Ewan Forbes will shine a light on this little-known love story, which has remarkable resonance in 2021,” said Synchronicity MD Claire Mundell.

“Ewan’s life and marriage provide a lens through which we can explore contemporary themes of gender identity and the freedom to live and love authentically – and we are thrilled to have such a thoughtful writer in Sukey to bring this story to mainstream audiences globally.”