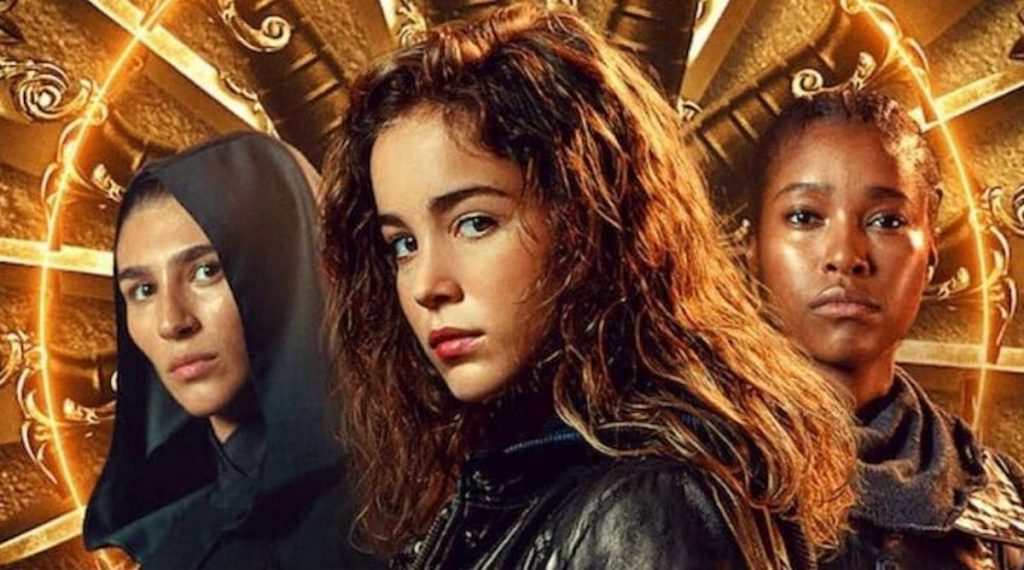 Today, we hear from Warrior Nun and Continuum‘s Simon Barry. 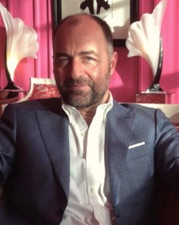 Simon Barry is a Vancouver-based screenwriter, director, producer and showrunner, best known for creating the sci-fi series Continuum, which ran for four seasons on Syfy and Showcase.

Simon followed this up with Van Helsing, Bad Blood, Ghost Wars and the 2020 Netflix series, Warrior Nun, which has been renewed for a second season.

His feature film credits include the Warner Bros. spy thriller The Art Of War, in addition to uncredited work on Deep Blue Sea, Shake Hands With The Devil and Formula 51.

How: My first series was Continuum and I was given the opportunity to bring on a showrunner mentor, Jeff King, to train me on the job. He had four episodes to get me ready in season one after which he left to return to White Collar. I felt very prepared when I took over thanks to his wisdom and support.

Why: I was an assistant cameraman for many years before I started writing and was very comfortable on set and always wanted to direct. I knew becoming a showrunner would keep me engaged in production and provide more directing opportunities. To be able to shepard an idea from concept to completion is an amazing experience and I really enjoy the collaborative process.

Being away from home, my wife, friends and family for extended periods on location.

Collaborating with genuinely talented people who love their job, work hard and enjoy life, as we tell a story that entertains, challenges and delights fans all over the world. 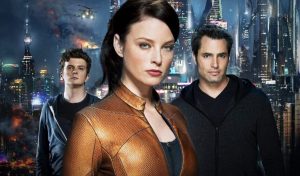 Learning that removing my ego from the process and listening, would make everything easier and better.

Mentorship and training programs at every level of the industry. Showcasing diverse success stories that inspire others who may feel disenfranchised to take their shot.

Breaking Bad, because you knew it was inevitable, yet it was still mesmerising to watch.

My first day on set of my first show Continuum and seeing Warrior Nun as the number one Netflix show in the world for four straight weeks.