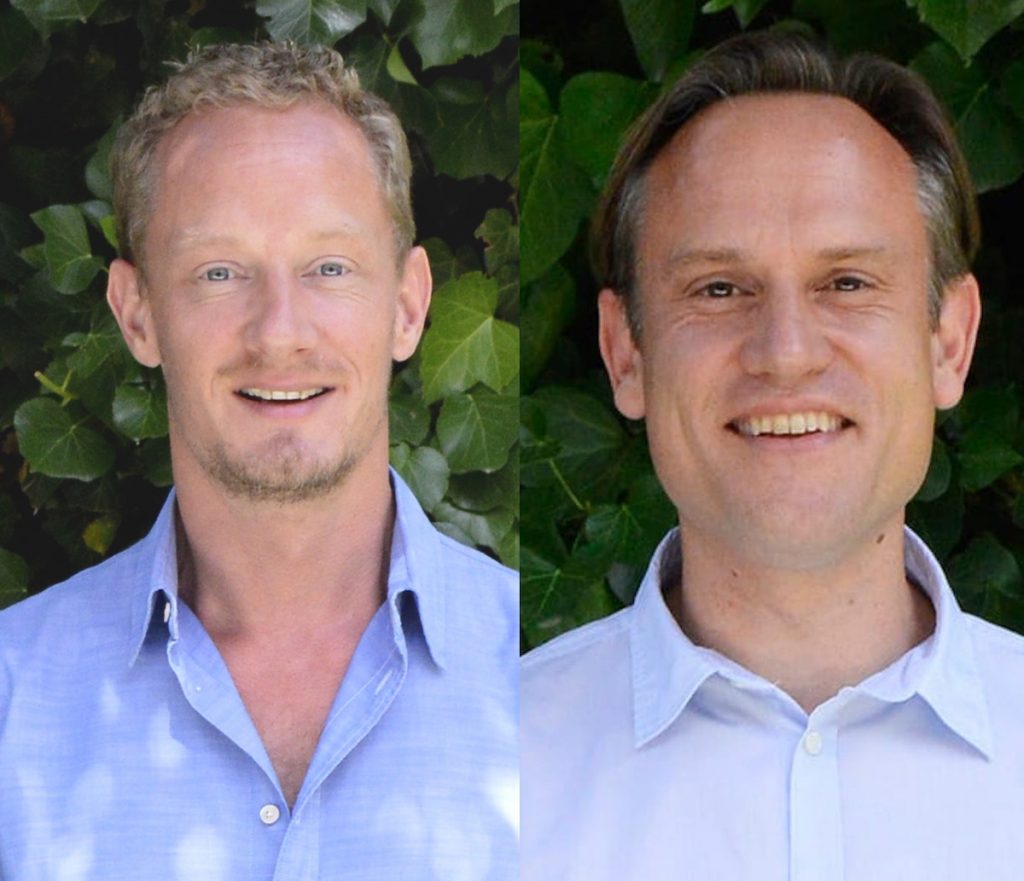 Palma Pictures, the Spanish production services outfit whose credits include The Crown, The Night Manager and Love Island, has moved into original drama production.

The company, which has serviced more than 25 TV series and feature films and over 2,000 commercials since its 1993 launch, has opened the London-based Palma Pictures Studios, which will be dedicated to producing original scripted content.

Current Palma Pictures exec producers Trent Walton and Mike Day will head up the new business, which has optioned a series of novels and is currently in development on a diverse debut slate, which includes Love, Jack, a mini-series inspired by the secret love affair between Gunilla Von Post and JF Kennedy.

Other projects in the work include a Palma-set TV series based on novels by best-selling Swedish writer Mons Kallentoft, and a TV adaptation of live West End comedy show String vs Spitta, created and performed by Ed MacArthur and Kiell Smith-Bynoe.

“Drawing upon our Scandinavian, Spanish and British roots, we will combine the work of international authors and writers to tell nuanced local stories with global reach” said Walton.

“With our experience and network borne from working with some of the world’s top filmmakers over the past 30 years, we are looking forward to creating our own originals for the first time,” added Day.