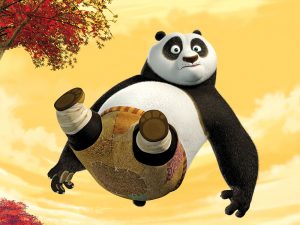 ViacomCBS’s Pluto TV has launched in Italy, claiming to be the first free ad-supported streaming (FAST) service to launch in the country.

Pluto TV will be available in Italy on TV, smartphone, tablets and PCs via the Pluto TV website and via app on Samsung Tizen, LG Smart TV, Amazon Fire TV, Android TV and Chromecast. iOS and Android apps are available on the Apple Store and Google Play.

Sky Media is the main advertising partner for Pluto TV in Italy.