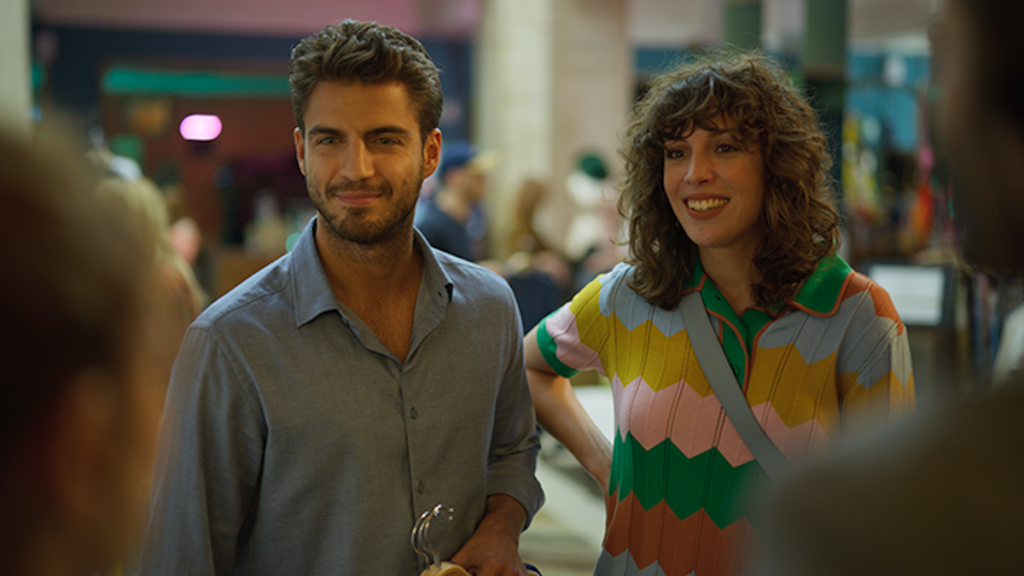 Netflix has expanded its Spanish originals slate, with orders for new scripted and unscripted series, and a pair of feature films.

The streamer has ordered dating show ¿A quién le gusta mi follower?, which will be hosted by Luján Argüelles and feature Spanish influencers Jedet, Aroyitt and Jonan Wiergo.

Paula Cons is meanwhile directing the docuseries ¿Dónde está Marta?, which explores the disappearance of high school student Marta del Castillo 12 years ago. It will come to Netflix on 5 November.

On the scripted series side, the streamer has also ordered the comedy Smiley (working title), adapted from the play of the same name by Guillem Clúa, and produced by Minoría Absoluta.

The Silence, meanwhile, hails from Aitor Gabilondo, the creator of HBO Europe series Patria, and founder of Alea Media. Netflix is currently keeping further details about the show under wrap.

Upcoming Netflix original films include Infiesto (working title) which is produced by Vaca Films and written and directed by Patxi Amezcua, with Isak Férriz and Iria del Río attached to star. It follows the story of two detectives who are calleded to a small mining town in the Asturian mountains at the start of a national viral outbreak.

Nowhere (working title), meanwhile, is directed by Albert Pintó and produced by Miguel Ruz. Starring Anna Castillo, it follows a young pregnant woman who escapes from a country at war by hiding in a container aboard a cargo ship. Halfway through the trip, a violent storm throws the container into the sea. Trapped in the metal coffin, she gives birth to her daughter and, now weakened by childbirth, adrift, without food or water, she must fight to survive and save the child.

These orders follow previously announced commissions by Netflix, as part of an effort to boost its commitment to the Spanish cultural industry, including Spanish adaptations of the novels Un Cuento Perfecto, by Elisabet Benavent, La Chica De Nieve by Javier Castillo and Hijas Del Camino by Lucía-Asué Mbomío.

Netflix is also currently working on the third and final season of drama series Valeria, as well as developing a spin-off to its 2018 horror film Bird Box, set in Spain.