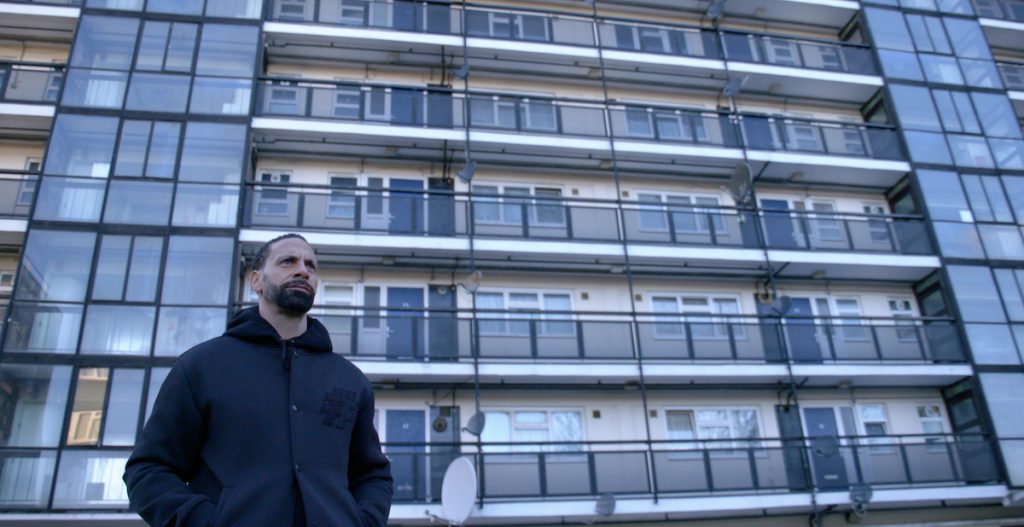 UK-based BT Sport is preparing a three-part docuseries from the producers behind BBC show Finding Jack Charlton that will explore how an array of acclaimed footballers have emerged from one small area of London.

South Of The River is from the UK’s Noah Media Group and has been created by Gabriel Clarke (Finding Jack Charlton, Bobby Robson: More Than a Manager).

The series will explore the stories of numerous young stars including Jadon Sancho (Manchester United & England), Joe Gomez (Liverpool & England) and Tammy Abraham (Roma & England), all of whom have emerged from statistically underprivileged postcodes of South London.

It is being directed by Jay Gill (Out of Their Skin) and has former Manchester United and England star Rio Ferdinand attached as an executive producer.

Noah’s slate includes Finding Jack Charlton and Arsène Wenger: Invincible, which explores the huge impact that the former Arsenal manager had on football. The company’s other recent docuseries include gymnastic-focused All Around and Out Of Their Skin, in which UK football legend Ian Wright charts the 40-year history of black British football.