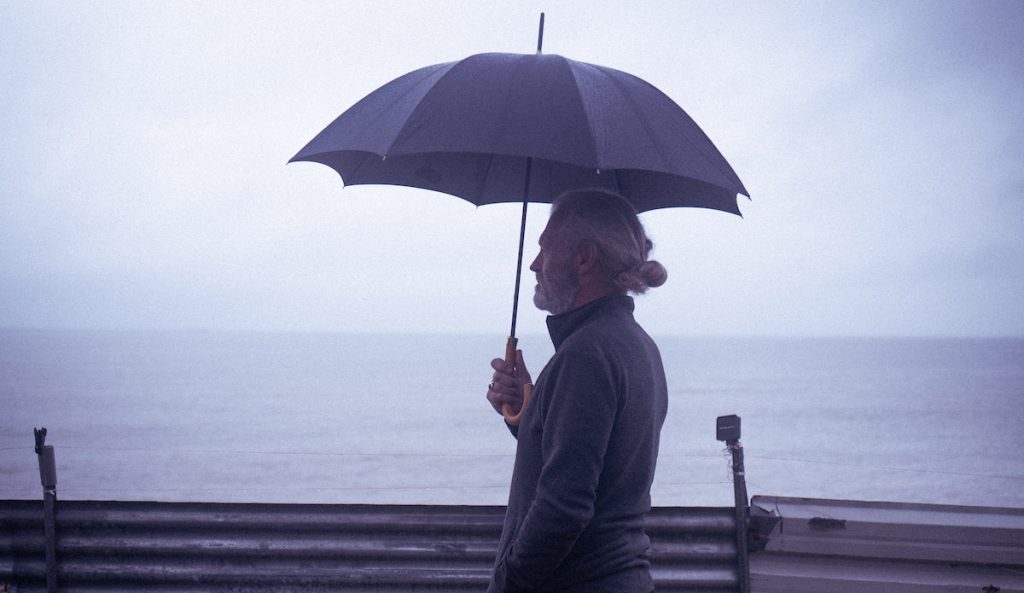 The (1 x 47-minute or 1 x 70-minute) film, is helmed by Oscar-winning The Story Of Us director Kevin Macdonald, alongside Daniel Dewsbury and David Charap, and will debut on UK broadcaster ITV on 2 November.

Produced by Katie Buchanan and Lawrence Elman, the documentary examines the increasingly ferocious floods that have been hitting the UK in recent years as a result of climate change.

Executive produced by Nick Fraser and Liz Thorburn, the film was commissioned as part of ITV’s Climate Action Week and speaks to residents across the country as they count the cost, both financially and mentally, to their communities affected by flooding over the last decade.

The film meets Ravi Singh, who runs an international disaster relief charity which doesn’t distinguish between a flood in Bangladesh and one in a small village in the UK.  As he helps traumatised flood victims, his message – we become resilient by helping each other – offers a beacon of hope to those impacted.

Jonathan Ford, MD at Abacus, which is part of the Amcomri Media Group, commented: “Climate change is a huge issue with more and more extreme weather affecting the UK and the rest of the world.

“Kevin Macdonald has a unique way of conveying the personal stories of those people who have suffered most and the shocking impact this has had on their lives.  We are privileged to have the opportunity to expose the devastating consequences of flooding in this monumental film.”

This latest addition to Abacus’ catalogue follows the recent acquisition of Pulse, the upcoming survival horror drama being produced with South African streamer Showmax and Spain’s The Mediapro Studio.

Meanwhile, earlier this week, Abacus appointed Diane Tripp to handle content sales to the US and Canada.