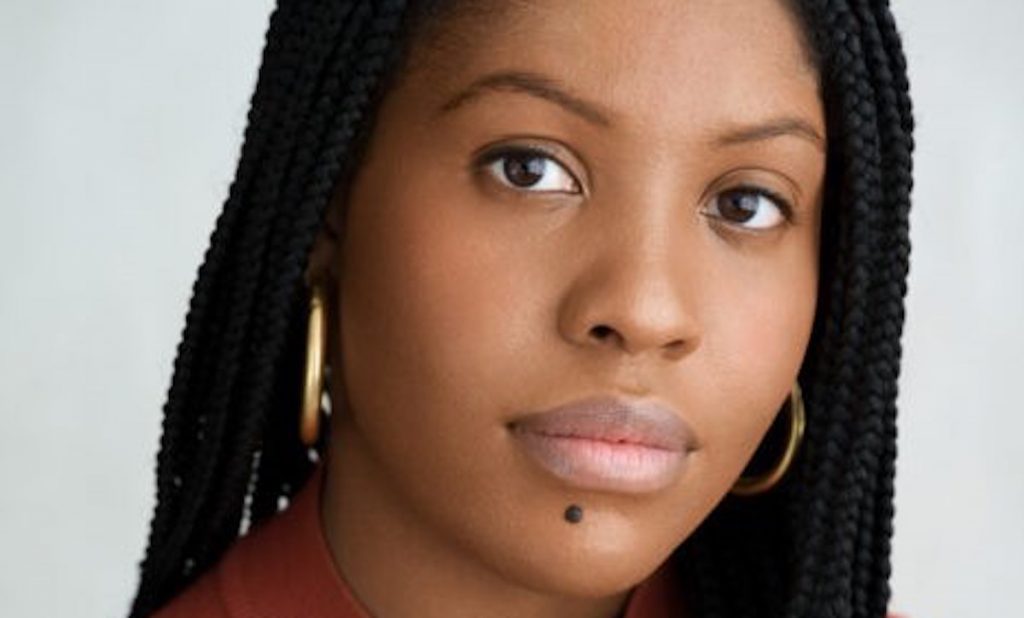 US network HBO has ordered an adaptation of the Raven Leilani novel Luster from Gaumont and actor and producer Tessa Thompson’s prodco Viva Maude.

The novel, which was released last year, tells the story of Edie, a young Black artist living a precarious existence in New York City. Taking a white lover in an open marriage, eventually moving in with him and his wife in the suburbs, Edie not only finds herself in an increasingly tense relationship with the couple, but also becoming an unlikely mentor to their adopted Black daughter Akila.

Thompson and Kishori Rajan will exec produce for Viva Maude, while leading the project for Gaumont are Alexandra Hunter, SVP, of creative, and Sean Wolfson, VP of creative, under Terry Kalagian, EVP of creative content, US.

“We are beyond thrilled to be developing Luster with HBO and Viva Maude’s Tessa Thompson and Kishori Rajan. We were riveted by this groundbreaking book, written by the incredibly talented Raven Leilani,” said Nicolas Atlan, president, Gaumont US.

Last week, Gaumont expanded its relationship with Armando Bó and his About Entertainment, with plans to develop both series and films across multiple genres and languages for global audiences.