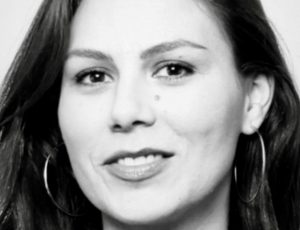 “I am thrilled to be joining Propagate International at such an exciting time for the content and distribution ecosystem,” added Azoulay.

Aside from Azoulay’s appointment, Propagate has also promoted Catalina Ramirez to VP of sales and acquisitions. Based in Los Angeles, Ramirez joined Propagate in 2020 and is the lead of partnerships among local Spanish-speaking production companies. She previously held roles at Magnolia Pictures and Gunpowder & Sky.

Dan Thunell has also been promoted to director of sales and development responsible for MENA and Eastern Europe. Also based in Los Angeles, Thunell manages Propagate’s local production international pipeline. He joined Propagate in 2017 as part of the company’s development team and moved to the company’s International department in 2019.

Farrokh praised both for the role that they had plated in growing the company and commented: “I look forward to their continued contribution to the expansion of our business.”