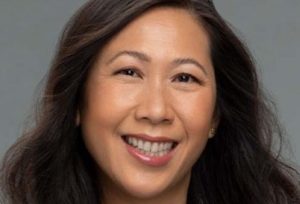 The newly created role will see Fan take responsibility for original series for both Disney+ and the Disney Channel, inheriting a slate that includes such shows as Raven’s Home, Sulphur Springs, High School Musical: The Musical: The Series and the upcoming Beauty And The Beast prequel.

She will report to Reena Singh, SVP development and current series.

Fan, who previously served as VP of current programming at 20th Television, has most recently worked on National Geographic’s Genius, FX’s Mayas and Showtime’s Homeland.

She also helped to develop The Promised Neverland for Amazon Studios, as well as working on Hulu’s House Of Broken Angels.

Fan started out as a feature producer, working for Mosaic Productions and Atlas Entertainment, where she produced International, Season Of The Witch and In The Tall Grass.