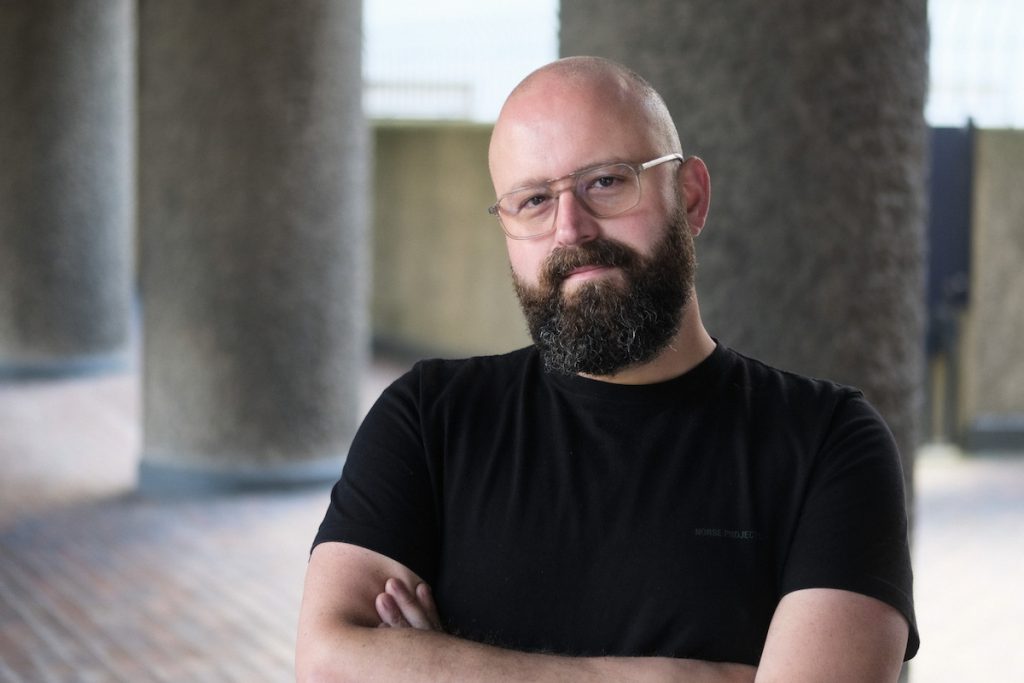 Brown is now responsible for overseeing internal development and commissioning and distribution at the company. He previously oversaw its factual output for Channel 4’s True Stories brand as executive producer, reporting into CCO John Farrar, who took the helm earlier this year.

Brown previously spent more than a decade at Vice UK, joining in 2008 and helping to launch liner pay-TV channel Viceland, as well as serving as president of programming for Vice Studios.

Media publisher Future plc, which acquired Barcroft in 2019, has also appointed Ellie Winstanley as junior executive producer for the studios. She has previously worked as series producer on company productions for Snapchat and Channel 4 and will have responsibility for external digital commissions on Snapchat and YouTube and Facebook output.

The newly renamed Future Studios is currently working on a reboot of GamesMaster for Channel 4, as well as three new Future Originals – an anthology gaming series, a factual series focusing on the paranormal and a new true crime strand, in partnership with Future brand Marie Claire.

“With several new series in production for our terrestrial, cable and digital clients as well as exciting new projects in development from across Future’s incredible portfolio of media brands including our GamesMaster reboot, we felt it’s a natural next step to rename the business Future Studios as we look ahead to the next phase of our growth,” commented Farrar.