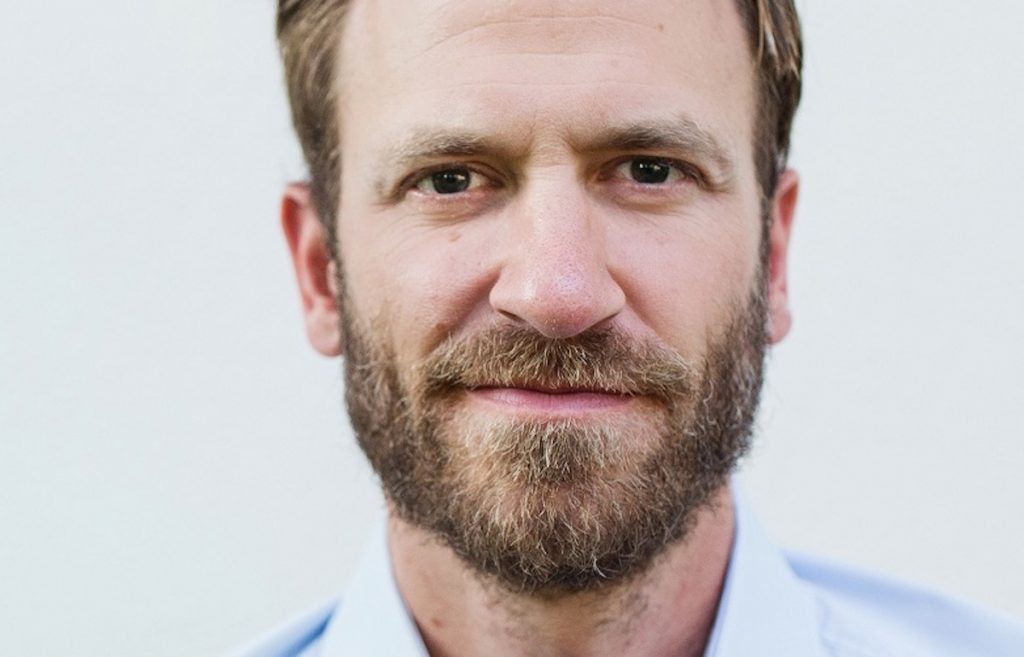 Talking to commissioners and producers at MIPCOM this week, it’s clear that factual is in high demand. By contrast, getting shows funded remains an often arduous and time-consuming process – so could AVOD be the answer? Gerrit Kemming, MD at Germany’s Quintus Studios, tells TBI about his experiences.

No one needs to tell factual TV producers how tough it is to get their projects funded. While there are still robust business models for blue-chip documentaries – Netflix for true crime, BBC for natural history, and the like – more and more indie companies find that piecing together a non-scripted budget is almost as time-consuming as making the show.

For the last few years, the solution to this problem has been deficit financing from distributors, which increasingly cast themselves in the role of content commissioners. But even this model is starting to buckle under the strain. With production costs going up and broadcaster license fees stagnating, sales companies are looking at the funding gap on projects and reluctantly deciding they are too big a risk.

For producers, this inability to make budgets is a threat to their very existence. But for those willing to embrace the disruptive nature of the new TV landscape there is an alternative – a hybrid funding model that fuses the best of the existing distribution system with the revenue-generating potential of AVOD (ad-funded video-on-demand).

At Quintus, we have first-hand experience of this approach, having launched six factual channels on YouTube plus further outlets on other platforms. With the largest channel, Free Documentary, recently breaking through the three million subscriber barrier, we are now generating ad revenues that support both the development of a show and its subsequent ROI strategy significantly.

This hybrid approach doesn’t attempt to replace traditional distribution deals with AVOD revenues – it gets them working in harmony. In territories where it is possible to score a lucrative licensing deal, this still takes priority. But wherever there are complementary windowing opportunities or wherever digital revenues are expected to exceed those of a linear offer, our AVOD channels come into play.

We have started to use this hybrid model with our existing network of clients, but as the AVOD market continues to expand alongside a drop in linear pre-sale opportunities there is scope to forge some innovative new partnerships.

Based on our experience to date, we have found that it is most effective when producers embrace the following approaches:

Be flexible in your business thinking: For some producers this new model will require a fundamental mind shift as it steps away from the guaranteed upfront profit from the producer´s mark up in the calculation. Instead profits will come from a project-lifetime-revenue share and therefore need to be postponed to later. We will always step in with upfront investment on projects, but this might not always cover the full budget. In order to get the best possible result, the producer might even add their own funds.

Drive down production costs: The beauty of this model is that the producer and commissioner sit in the exact same boat. In such a cooperation, both aim for a calculation as low as possible without losing production value to get the project greenlit as soon as possible, but maintaining its sales and exploitation potential. The basic rule is: the better the production, the better the exploitation and sales performance and the higher the income – for both, the producer and the commissioner.

Think flexibly about formats: Traditional TV has certain conventions about the length of episodes. These don’t necessarily apply in the world of AVOD and certainly not in social media. Producers who are open to the idea of developing a project in different formats give themselves a chance of reaching a wider audience and revenue base.

This sounds like a lot to ask for from a producer who is used to make the commissioner happy in the first place (more than the actual viewer) and take home the guaranteed mark up from a calculated budget. Now he or she is supposed to work in new structures for less upfront money and higher risk.

But the upside includes quick decisions backed up by data, more creative flexibility and the potential of an even higher profit over the project’s lifetime than a simple mark-up would have provided. This is certainly not the only answer to the disruption in the market, but as the AVOD market grows, for some producers a hybrid funding model might turn out to be a highly lucrative alternative.