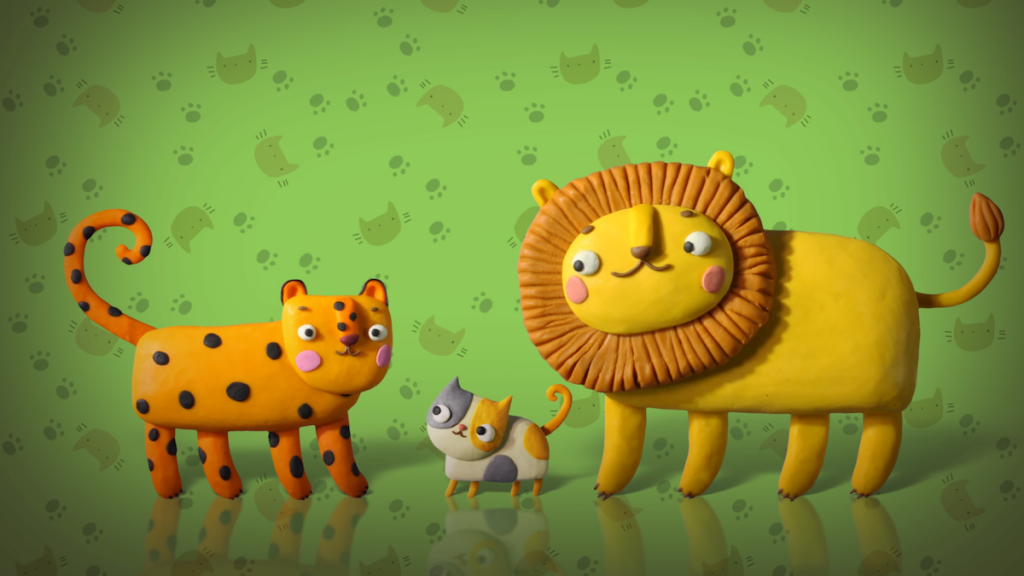 Broadcasters and distributors in the Middle East, Europe, the Baltics and China have picked up animated children’s content produced by Russia’s SMF Studio, following a slew of deals struck at MIPCOM.

Claymotions distributor Jetpack inked agreements with Israel’s Hop!, while SMF Studio has also partnered with Finnish broadcaster YLE to distribute the show in the country.

The 62 x 2.5-minutes series is aimed at children aged two years and up and seeks to widen their understanding of the world around them.

Hop! has also acquired The Secrets Of Honey Hills, following a deal with Sola Media, as has Česká Televise in the Czech Republic. The 52 x 7-minutes CGI animated series for 4–6-year-olds, features crime stories to puzzle and challenge kids’ curiosity and logical thinking.

Meowgic is a 52 x 7-minutes upper pre-school comedy series about the girl and her pet cat who can grant her two wishes a day.

“Current MIPCOM has been very eventful for the SMF Studio so far. We’ve been very happy to find out that our highly anticipated comedy series for kids – Loodleville –  has become the only project from Russia to be named as one of the five finalists for the MIPJunior Project Pitch,” commented Yuliana Slashcheva, chairman of the board of directors at SMF Studio.

“We have also premiered our new series Coolics – a first-ever show based on a comic book that has been produced in Russia. I truly hope that both titles will get recognition in the international arena and we will continue expanding our global deals along with searching the ways for joint co-production.

“I also want to thank our long-term partners who have struck new deals for the SMF Studio’s titles as well as introducing our new agents.”