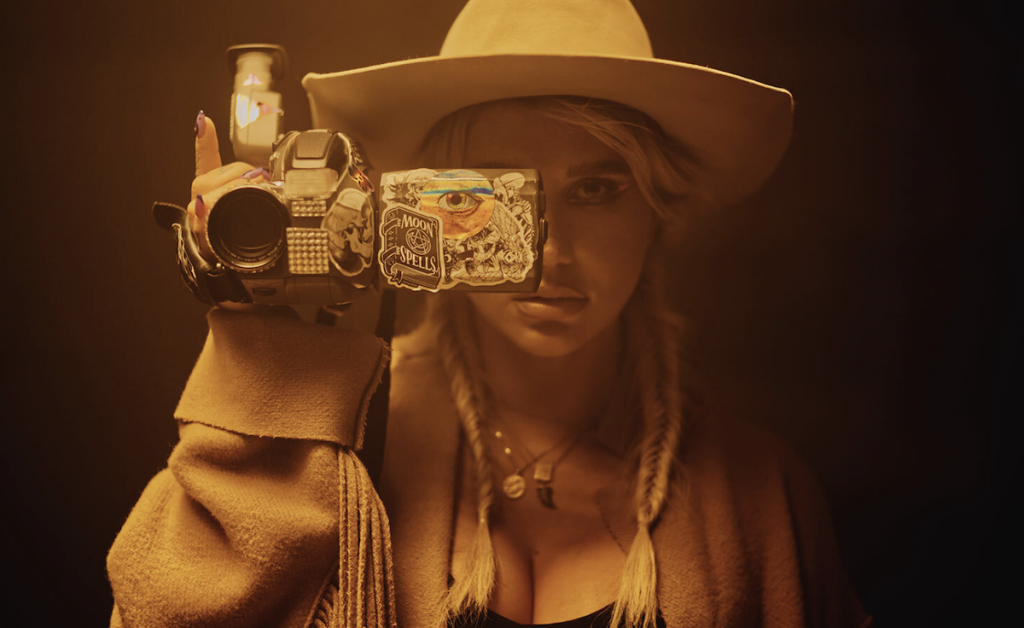 The streamer has greenlit Conjuring Kesha (working title), a 6 x 60-minute supernatural series, produced by Grandma’s House Entertainment, following the Grammy-nominated singer and songwriter as she delves deep into the unexplained, joined by celebrity guests and paranormal experts.

Kesha is executive producing the series, alongside Dan Newmark and Ben Newmark of Grandma’s House Entertainment, Jack Rovner and Lagan Sebert of Magic Seed, French Horwitz for Discovery+ and Elaine White. The series will debut in 2022.

“On this new show, I will bring along my friends to some of the most mysterious paranormal hotspots to explore with me. We will explore life’s great mysteries and aim to catch something never-before seen on camera. My hope is to show that supernatural isn’t just the thing of myths and fables,” said Kesha.

Joined by her husband, Howard, and their team, Baskin will investigate the treatment of big cats, often coming into direct confrontations with dangerous operators. 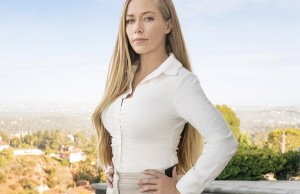 The series, which will debut on 13 November, is executive produced by the Baskins, alongside Adam Reed, Adam Freeman, Tim Cohen-Laurie and Pat McGee from Thinkfactory, and Keith Hoffman and Joseph Schneier for Discovery+.

“Carole Baskin’s Cage Fight reveals Carole’s story in her own words,” said Amy Introcaso-Davis, EVP of development and production, factual programming, Discovery. “Viewers will see this larger than life personality in the fight for her beloved big cat’s lives as she uncovers and stops the exploitation of these animals.”

Kendra Sells Hollywood, meanwhile, hails from Bodega Pictures. The six-part series, which was first announced back in July, will land on the streamer on 17 November, and follows the reality TV star as she takes on a new career as a real estate agent.

With no prior industry experience, Kendra spent more than a year studying late nights to pass her real estate exam and secure a license. The series sees her join Douglas Elliman, one of the most successful and competitive real estate firms in Los Angeles, where she will have to rely on her signature humor, resilience and work ethic to learn the ropes and land her first sale.

“I’m just a mom of two trying to start a new career,” said Kendra. “This is not just a job to me – this is my life. It’s exciting because this is my chance to prove everyone wrong, but it’s also terrifying because it could be a total failure.”