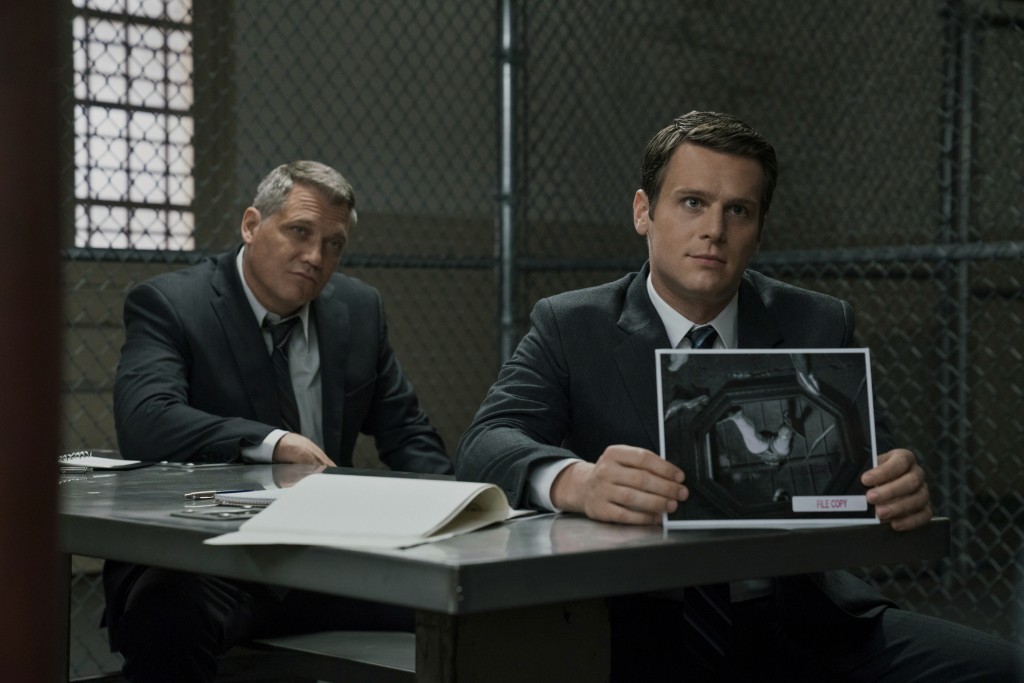 Netflix has teamed up with director David Fincher once again for Voir, a new docuseries from that will celebrate cinema through visual essays.

Few details have been revealed about the project, which is set to make its premiere at AFI Fest next month, but Fincher will executive produce, alongside The Empty Man director David Prior, Taylor Ramos, and Tony Zhou.

Writer Drew McWeeny is also attached to the project and has revealed that the series of 10 to 30-minute essays will explore “something that intrigues us or upsets us or that has to do with our connection to the movies.”

Fincher directed last year’s Oscar-nominated Netflix drama Mank, which explored the world of 1930s Hollywood through the eyes of alcoholic screenwriter Herman J. Mankiewicz as he worked on the screenplay to Citizen Kane.

He is also set to direct the upcoming Netflix feature The Killer, and has served as executive producer on several series for the streamer, including Mindhunter, House Of Cards and Love, Death & Robots.

His feature credits also include Fight Club, Seven, Zodiac and The Girl With The Dragon Tattoo.