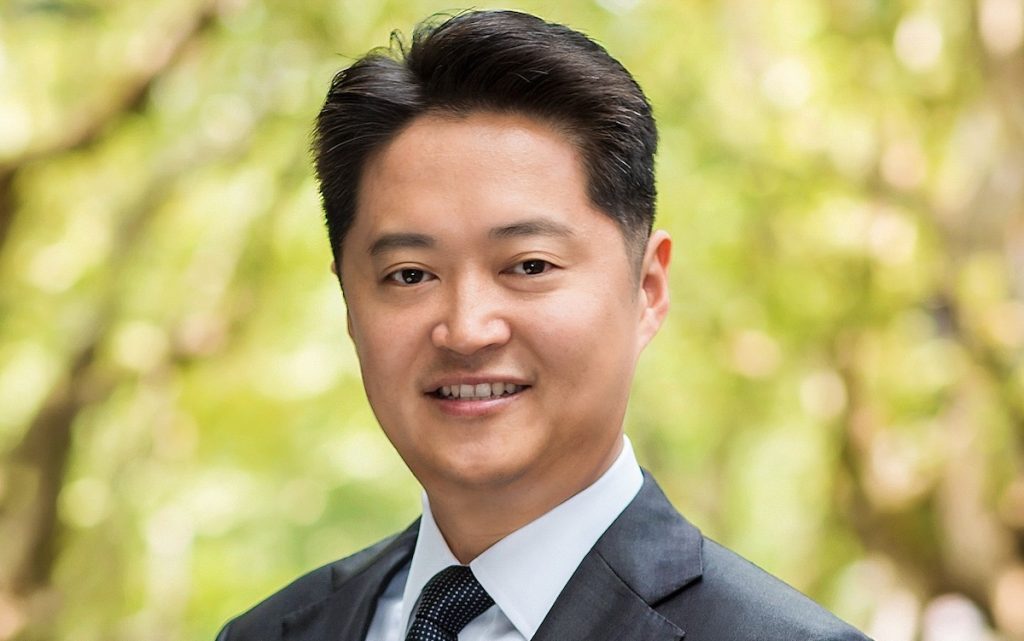 Disney+ has commissioned 18 new APAC original TV series and films across a range of genres, ahead of further expansion in the region next month.

Unveiled as part of a slate of more than 20 global, regional and local-language projects from markets including Japan, South Korea, China, Australia and Indonesia, the new titles will be available on the streamer over the next year.

Scripted highlights include Snowdrop, a romantic melodrama from the creators of 2019 K-drama Skycastle, starring Jung Hae-in and Jisoo; Grid, a mystery thriller series from writer Lee Su-yeon; Moving, a Korean action thriller based on the Kang Full webtoon about three teens with unusual powers and Rookies, a romantic drama set at an elite police academy, with K-pop star Kang Daniel.

Factual originals, meanwhile, include Blackpink: The Movie, a documentary about the Korean pop group in celebration of their fifth anniversary and Shipwreck Hunters, the first Australian docuseries for the streamer, which dives into underwater mysteries along the coastline of Western Australia.

In animation, Black Rock Shooter Dawn Fall is a Japanese reboot of Black Rock Shooter, while Yojohan Time Machine Blues (working title) is a follow-up series to The Tatami Galaxy from writer Tomihiko Morimi and the prodco Science Saru.

Disney is also planning an anime adaptation of Twisted Wonderland, based on the company’s mobile game by Aniplex.

The announcement comes ahead of the Mouse House streamer’s expansion into South Korea, Hong Kong and Taiwan in November. The service, which has ambitions to produce more than 50 APAC originals by 2023, is already available in Australia, New Zealand, Japan, Singapore, India, Malaysia, Indonesia and Thailand.

Luke Kang, president of Disney Asia Pacific, said that Disney was “combining the global resources of the company with the best content creators from Asia Pacific to develop and produce original stories on Disney+.

“With over-the-top services going mainstream, emergence of world-class content from Asia Pacific and rising consumer sophistication, we believe that this is the right time for us to deepen our collaboration with the region’s best content creators to deliver unparalleled storytelling to global audiences.”

Jessica Kam-Engle, Disney’s APAC head of content & development, who unveiled the new slate, added: “Our production strategy is centered on working with the best local storytellers in the region, leveraging our brand power, scale and dedication to creative excellence.

“We look forward to collaborating with award-winning and emerging creative talent in Asia Pacific and sharing authentic stories that reflect the unique cultural and social dynamics from this region to global audiences.”

Disney is also launching the APAC Creative Experience Program, an initiative to connect top creators in the region with the Mouse House’s own in-house talent.

The program will include creative masterclasses, live panels and other engagement activities, with Disney providing opportunities for APAC creators to meet executives and creatives from many of the company’s key brands and studios.

“We hope that this program will inspire the creative community and add further momentum to the creative development of Asia Pacific, which I believe is emerging as a global content and media powerhouse,” said Kang.