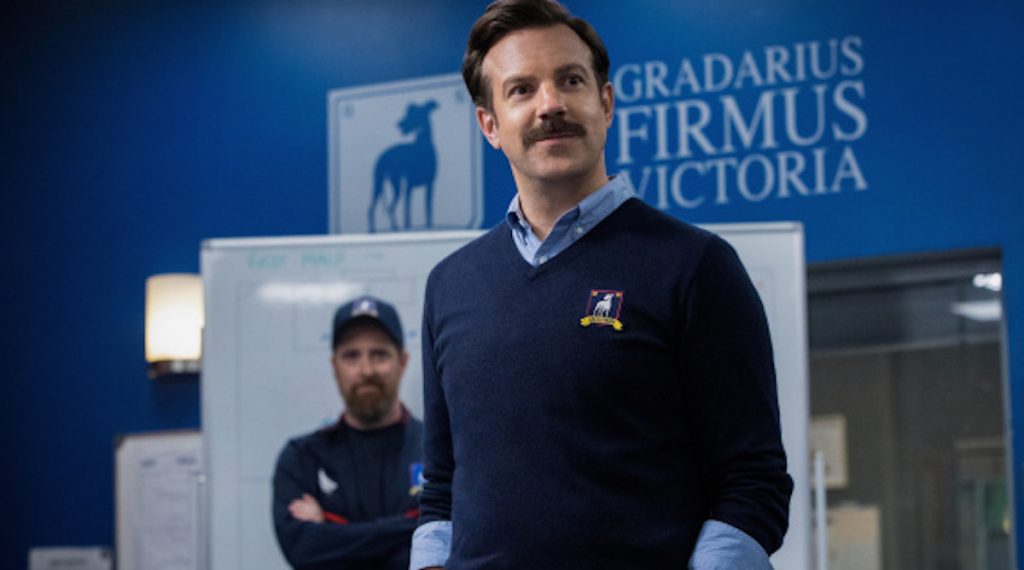 Segel will star in the series and also serve as writer and executive producer alongside Lawrence and Goldstein, who are also behind Apple TV+’s flagship comedy Ted Lasso, which recently concluded its second season and has been renewed for a third.

Shrinking tells the story of a grieving therapist (played by Segel) who starts to break the rules and tell his clients exactly what he thinks. Ignoring his training and ethics, he finds himself making huge, tumultuous changes to people’s lives – including his own.

Segel is also attached to star in another Apple original the upcoming film The Sky Is Everywhere, based on the YA novel of the same name. Shrinking also marks the the third partnership for Apple, Lawrence, and Warner Bros. Television, alongside Ted Lasso and the recently announced series order for Bad Monkey.