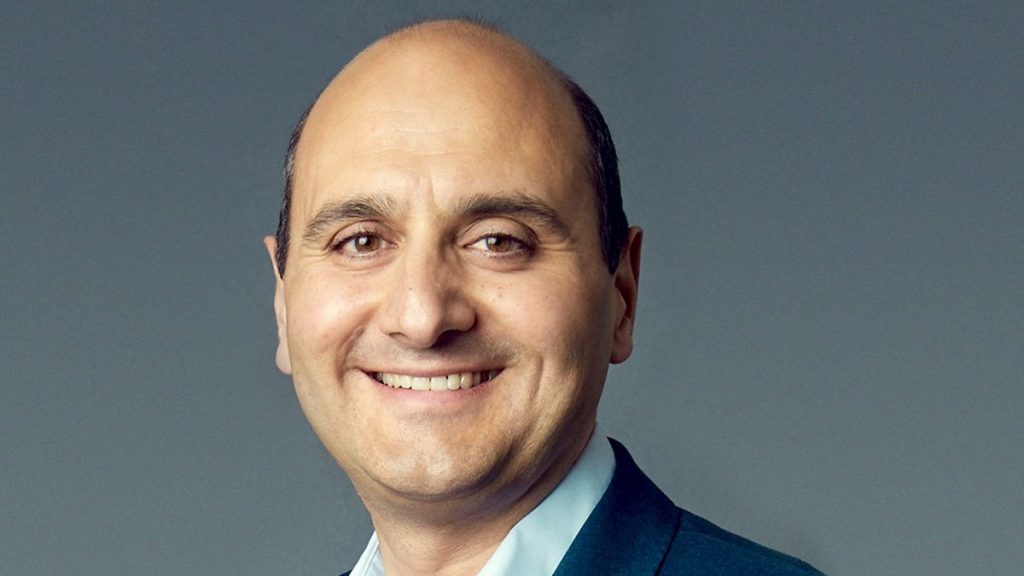 BBC Studios (BBCS) has appointed interim chief Tom Fussell as its permanent CEO after more than a year searching for a replacement for Tim Davie.

Fussell has been in temporary charge at BBCS since Davie moved to head up the UK broadcaster’s domestic operations in September last year and insiders had previously suggested he was not looking to take the role on on a permanent basis.

However, following an extended search by BBCS to find a replacement – during which former Endemol Shine Group CEO Sophie Turner-Laing and All3Media’s Jane Turton were touted as potential candidates – the former Shine Group CFO is now taking the role full time.

His will oversee all of BBCS’s distribution operations and its global production activities, and he will also be tasked with ensuring the organisation reaches Davie’s target of increasing returns to the domestic broadcaster by more than 30% within five years.

Fussell joined BBCS forerunner BBC Worldwide as CFO in 2016, taking on the same role in the newly merged BBCS in 2018. Before that he served as CFO of Shine Group from 2013 to 2015, remaining to complete the merger with Endemol.

He has also worked in commercial director roles at Harper Collins UK and was also finance director for Random House in the UK.

BBC chief said: “In the last year, Tom has proven himself an outstanding leader for BBC Studios, steering the company through its most difficult times with both conviction and compassion, and delivering strong results.

“We share immense ambition for the business: making bold and brilliant content for audiences everywhere, and taking world-class British programmes and journalism to the world in new ways. I’m delighted that Tom will be leading the BBC Studios’ team to achieve this vision.”

Fussell added: “I’m honoured to be heading up BBC Studios for the future. BBC Studios is a core part of the BBC Group, and increasingly supports across all its strategic priorities from unique high priority content and impartiality to online and, of course, commercial income.

“With ambition to serve both British and international audiences in new ways, my role is to work with everyone in BBC Studios to strengthen and transform all we do for the future.”