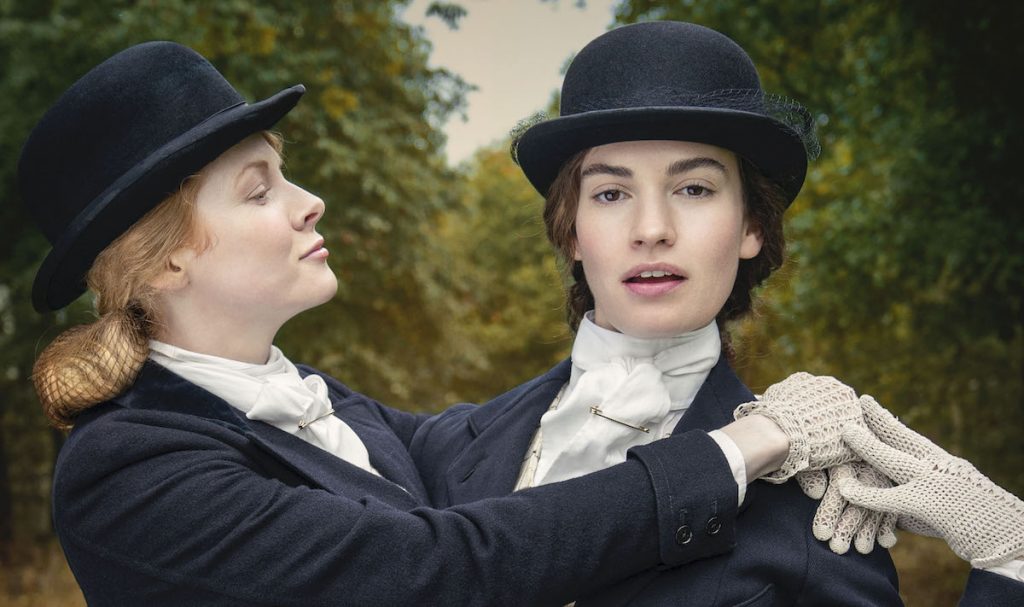 The Pursuit Of Love

WarnerMedia Latin America has acquired more than 100 hours of content from UK-based BBC Studios, for the HBO Max streaming service in the region.

The package deal includes scripted, children’s and factual titles, including several regional premieres, such as Emily Mortimer’s adaptation of Nancy Mitford’s novel The Pursuit Of Love.

Other scripted titles include investigative thriller Smother, which explores the secrets families keep from each other in a small town on the rugged coast of County Clare in Ireland, and psychological mystery Wakefield, which examines the fine line between sanity and madness through the staff and patients of a psychiatric hospital in Australia’s Blue Mountains.

Jimmy McGovern’s Time, meanwhile, is a story of guilt and forgiveness, that looks at the impact that prison has on all those who pass through it, while The Outlaws, from Stephen Merchant and Elgin James follows follows seven strangers from different walks of life forced together to complete a Community Payback sentence.

Factual titles headed to the streamer include The Trump Show, which tells the story of how Donald Trump became US President against all expectations, and Greta Thunburg: A Year To Change The World, which follows climate activist Greta Thunberg as she takes a year off school to explore the science of global warming and challenge world leaders, calling for action on climate change.

Dina Vangelisti, EVP, content sales, BBC Studios – Americas, commented: “Latin America is a growing, vibrant, diverse community and it was crucial to us to find the best-in-class home for our content in the market.

“Expanding our relationship with WarnerMedia and HBO Max, we can reach Latin American fans who are eager and excited for new British programming and compelling storytelling.”