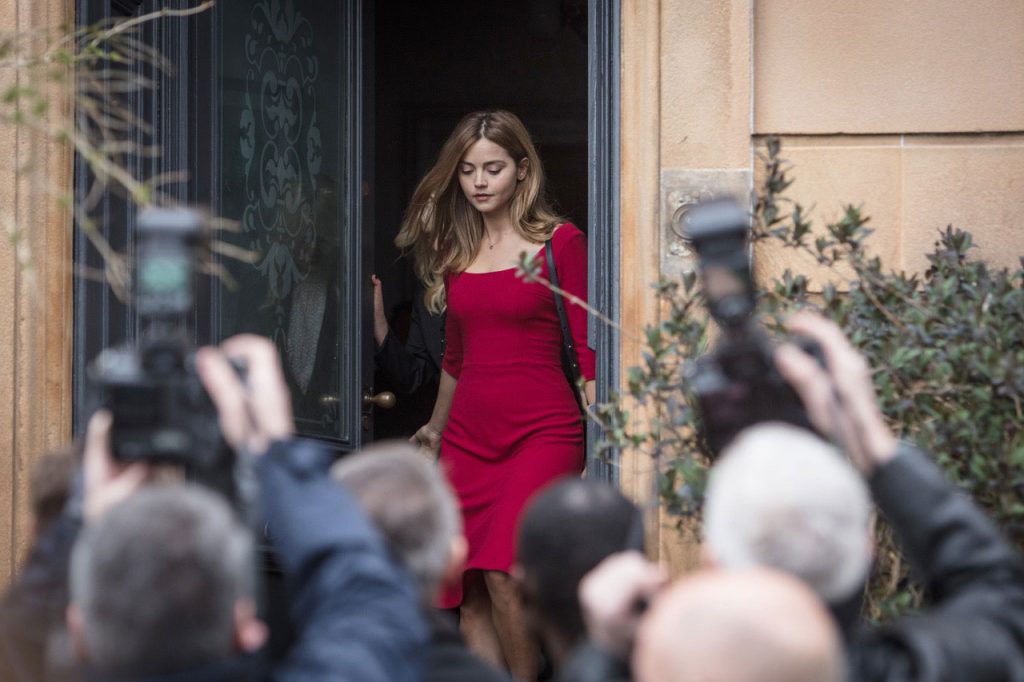 NENT Studios UK’s team has been all but disbanded following its acquisition by All3Media, while the future of its development slate remains unclear.

The London-based business, which was formerly known as DRG, was acquired by Discovery and Liberty Global-backed All3 in mid-June, following a sales process led by NENT.

At the time of the deal, All3’s CEO Jane Turton pointed to the “deep, high quality, distribution catalogue” as the reason for the acquisition and just over three months later the majority of NENT UK staff have left.

Some working on the sales and finance side are remaining during the transition but are expected to leave by Christmas. News of the staff departures was first reported by UK trade Broadcast.

Staff at NENT Studios UK had been handling more than 10,000 hours of programming prior to the sale, including well-travelled IP such as Doc Martin, The Cry and Manhunt. The division also handled numerous formats such as Don’t Tell The Bride and Catchphrase.

Last week NENT revealed it was launching a new global sales division, to be run by former Disney and Miramax exec Alexandra Aldred. The focus will be on selling shows from its Viaplay streaming service, which has around 60 shows in the works for 2022. 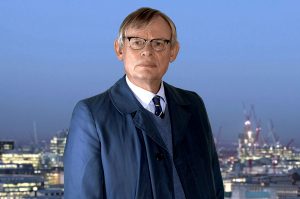 While all IP from NENT Studios UK arm has now been subsumed into the All3Media International catalogue, the future of what was a rapidly expanding development slate at NENT Studios UK has not yet been decided.

NENT Studios UK – whose name was retained by NENT Group following the sale – had 15 shows in paid development with broadcasters at the time of the acquisition by All3.

An internal development slate of around 40 other projects was also in the works.

Elsewhere, the company had deals with UK indie Projector Pictures for TM Logan’s thriller The Holiday, while Close To Me was in the works for Viaplay and the UK’s Channel 4. Both shows are now with All3.

An All3Media International spokesperson said: “The integration of the NENT catalogue has gone very smoothly. We are delighted to be launching Close To Me and The Holiday this autumn.”

The launch of NENT Studios UK in 2019 was part of the Nordic group’s overhaul of its operations, which saw its production interests – comprising 32 companies across 17 countries – split into three units: NENT Studios Nordics & CEE; NENT Studios US; and NENT Studios UK.

Most of these have now been sold off. Fremantle recently completed its acquisition of NENT’s Nordic operation, following a protracted sales process hampered by Covid, while All3 completed its deal this summer.

NENT is now focusing on expanding the reach of its streaming service Viaplay, which will launch in the UK, the US and across Europe in coming months.