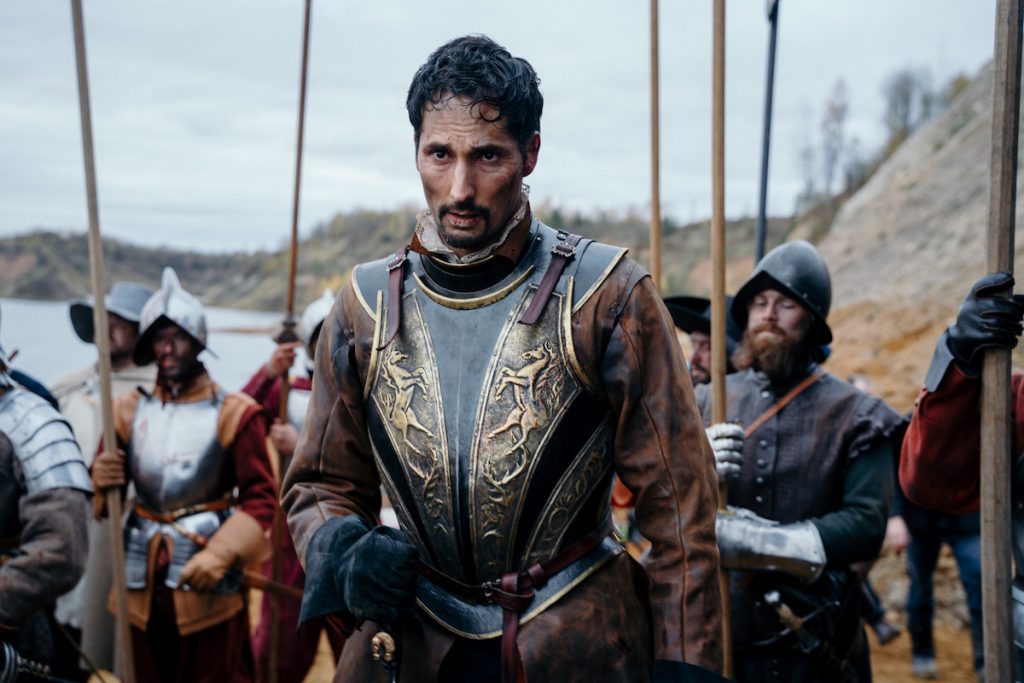 The 8 x 50-minute Aeterna is based on the Russian book series, The Sparks Of Aeterna, by Vera Kamsha, and tells a “larger than life” story of love, revenge and the fight for power that occurs on a mysterious planet named Caertiana. 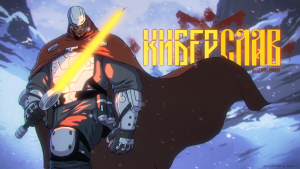 Meanwhile, Cyberslav is an 8 x 25-minute adult animated cyberpunk sci-fi series from Kikoriki showrunner Dmitry Yakovenko, which takes place in an Ancient Russia of the future, where modern technologies stand alongside warriors who combine the best fighting techniques of the past and the future. One of them, Cyberslav, is trying to solve a bloody crime and bring peace and order back to the people.

The series is also slated to release in the fourth quarter of 2022.

These two new commissions follow KinoPoisk’s 2019 move into original productions with Anndroid and The Last Minister.  Both series released on the platform in 2021 and have been renewed for a second season.

“Aeterna already has a large and dedicated international fan base from its popular book franchise and Cyberslav’s creator has a proven track record of developing hit TV productions. We are excited to bring audiences all over the world this new programming to enjoy.”