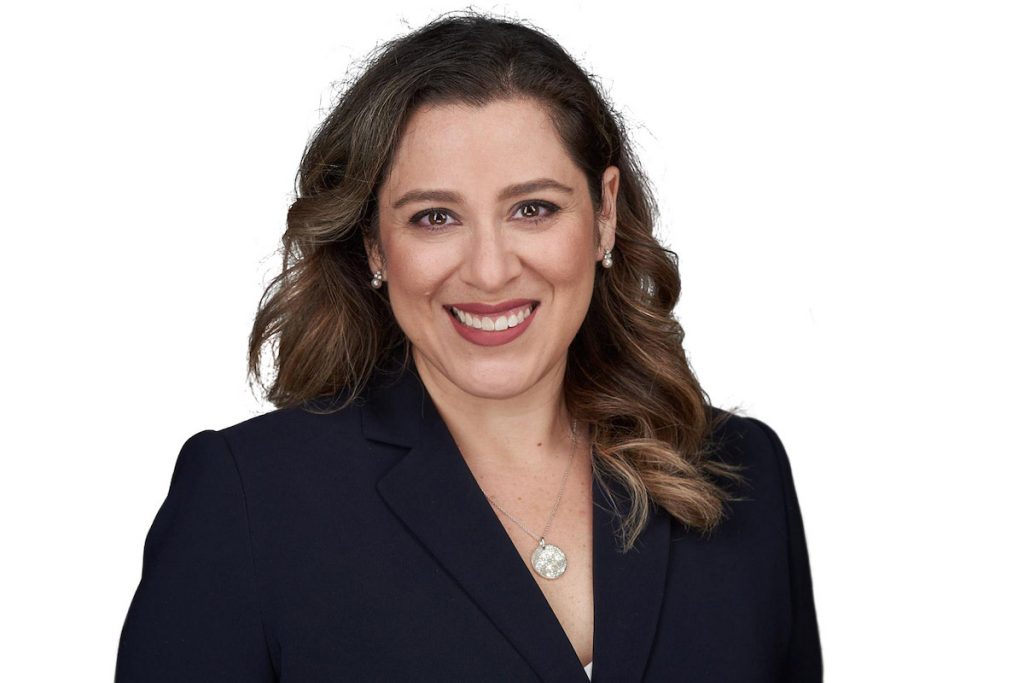 Ibarra will be responsible for overseeing pre-sales and content licensing across those territories.

Ibarra arrives at the company with two decades of experience in international television distribution, programming, production and business development.

“Maria brings an impressive track record in international distribution, strategic partnerships and strong relationships which will be invaluable for growing our reach in those markets,” said Attwood. “I’m also thrilled to announce promotions for both Nick Solowski and Fleur Wheatley as they continue to build robust relationships with key commissioners and buying executives in their respective regions”

Ibarra added: “I’m looking forward to combining my knowledge and experience with the momentum and success Blue Ant has gained in our rapidly evolving media landscape.”