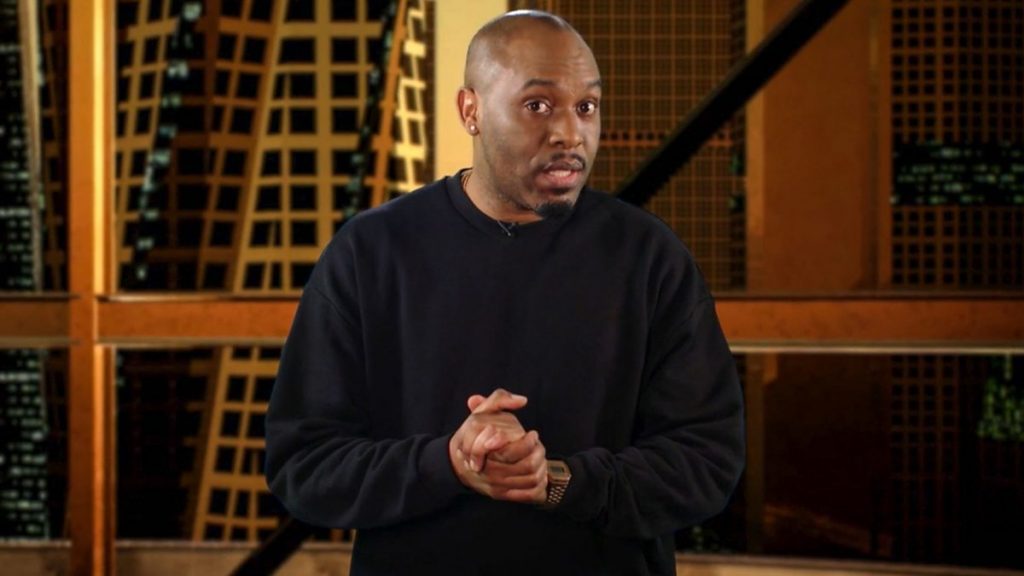 UK broadcaster Channel 4 has invested in The Stand Up Sketch Show and Bamous producer Spirit Studios.

The company, which was founded by Peter Cowley and Matt Campion, is the latest producer to join Channel 4’s Indie Growth Fund, which sees the broadcaster invest and take minority stakes in production companies.

Other companies in the fund include David Olusoga’s Uplands Television and Walter Iuzollino’s Eagle Eye Drama. The addition of Spirit Studios takes the current portfolio of companies to 16, with eight companies having joined since 2020.

Spirit is the producer and distributor of scripted and unscripted programming, podcasts and branded content, also behind shows such as The Whole Truth, First Impressions and Trigger Happy for Channel 4 and Comedy Against Living Miserably for Dave.

“Their values align with so much we hold dear at Channel 4 and I know that their passion, vision and creativity coupled with support from the Indie Growth Fund will help Spirit Studios soar to even greater success.”

Peter Cowley, CEO and co-founder of Spirit Studios, added: “This is a significant moment in Spirit’s journey and we’re thrilled to have Channel 4 help us scale our businesses, as we continue to disrupt the industry on our journey to become a powerhouse indie of the future.”