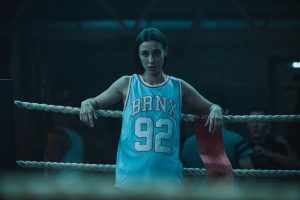 Dynamic takes on ‘The Fighter’

The six-part Swedish series from Kärnfilm and SVT follows a female boxer on a high risk path to become the world champion. Production is currently underway in Lithuania and Sweden and the series is expected to premiere next year.

“The Fighter is an original and thrilling story set in a gritty and tough world that audiences haven’t seen,” said Daniel March and Klaus Zimmermann, managing partners for Dynamic Television.

“We knew we wanted to partner with Kärnfilm and SVT the minute we read this fantastic material and we couldn’t be more excited to bring this show to our worldwide clients.” 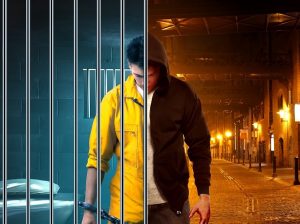 The 10 x 60-minute Released to Kill is produced by Emporium Productions for CBS Reality and hosted by renowned journalist and criminologist Donal MacIntyre. The series explores the criminal investigations behind murders committed by previously convicted individuals

Meanwhile, the 8 x 60-minute Killer At The Crime Scene is produced by Spun Gold for Channel 5, and examines how, from the moment a murder victim’s body is discovered, the police face a race against time to lock down the crime scene – a “golden hour” in which to find vital clues and evidence to catch the killer.

Sean Wheatley, head of acquisitions at Passion Distribution, commented: “We are very excited to be collaborating with Emporium Productions and CBS Reality on this series.

“True crime as a genre has evolved in recent years and Released To Kill offers audiences compelling and necessary stories. Likewise, Killer At The Crime Scene from Spun Gold is an innovative series that expands the genre.”

Endeavor Content has closed a deal with Sanrio, the licence holders of the Mr Men and Little Miss children’s book franchise, for the rights to adapt the series for TV.

The agreement will allow Endeavor to develop TV properties around the characters, which were created by British writer Roger Hargreaves in the 1970s.

The Mr Men franchise celebrates its 50th anniversary this year, with Sanrio having acquired the brand in 2011.