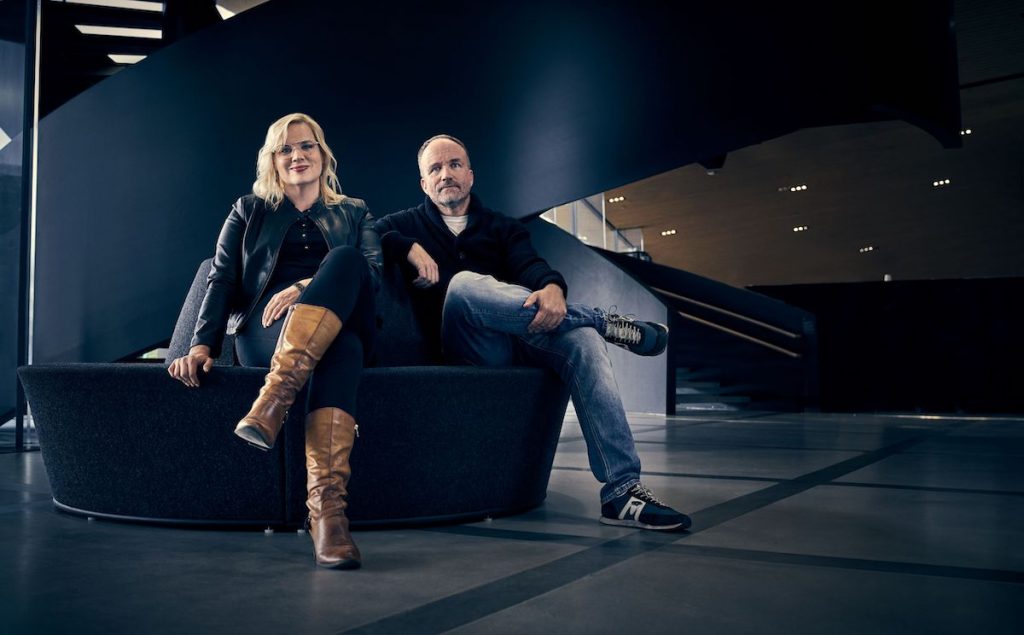 HBO Max has unveiled its first Finnish original, with a show that delves into the workings of an art auction house and its connections to a notorious money launderer.

ID (6 x 50 minutes) has been created by Mia Ylönen and Aleksi Bardy, with local firm Helsinki-Filmi producing. Shooting is expected to begin in 2022.

The story revolves around a Finnish art fraud investigator, who goes undercover to infiltrate an auction house in Stockholm to investigate the firm’s connection to a money launderer known as Blanko.

To go undetected, the normally calm and collected investigator chooses “a hot-headed socialite” persona to gain access to the auction’s inner circles, but in so doing finds herself having to confront memories from her past.

Ylönen said: “ID examines questions of identity, morality, and personal limits. We all live in the crosswinds of many identities. There’s the work-me, the private-me, the hero-me of our dreams, the victim-me hurt by the past, the happy and ideal me in social media. Who would you be if you could be anyone? Would you rejoice the chance to reinvent yourself, even if it meant abandoning your old self?”

Christian Wikander, executive producer at HBO Max, said the show would “offer an insight into the billion-dollar black market of art.”

The former SVT and Pinewood exec, who joined HBO last year, added: “Shot over the Nordic summer months, the series will create a unique visual storyworld: we call it Nordic noir in colour.”

The WarnerMedia streamer has previously greenlit short films from Finland, with At Home (Eristyksissä), but ID marks the first local series. It comes as HBO Max expands across Europe, with roll-outs in the Netherlands, Greece and Turkey recently revealed.