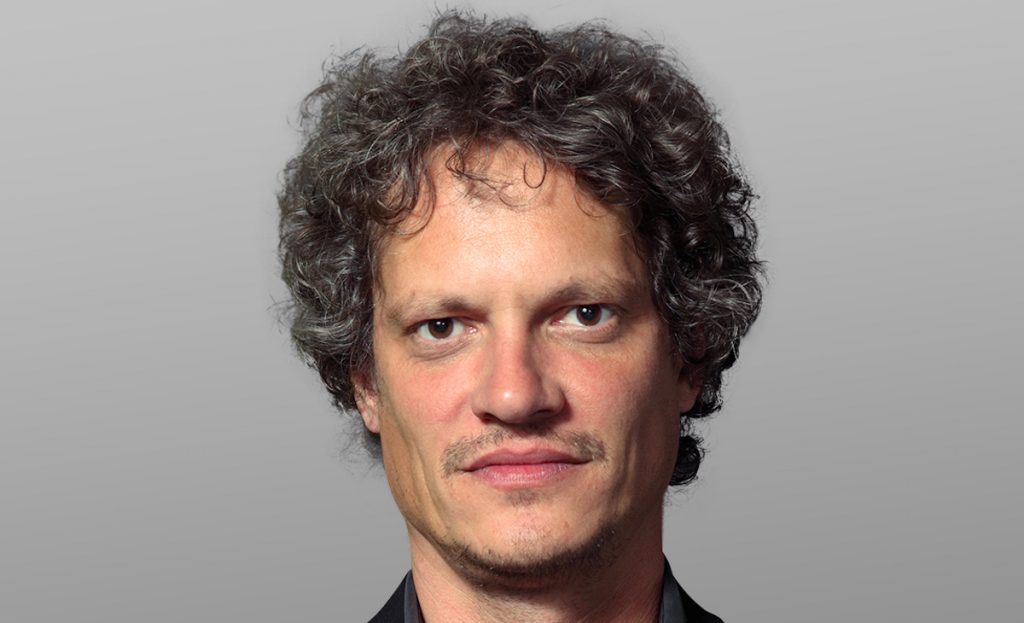 Van der Veer, who started this week, becomes VP of programming for Disney+ EMEA and will be responsible for programming strategy, as well as managing content planning, operations and regulatory compliance.

He had previously been GM at FNG for sub-Saharan Africa, a role he took up in 2019 following a shake-up of the business following Disney’s acquisition of Fox.

Before that, Van der Veer was at streamer Iflix, where he served as head of content for Africa and the Middle East. He has also had stints at Viacom, working across linear and OTT platforms, and will be based in Amsterdam in his new role, with regular travel to London and other EMEA markets.

The appointment is the latest expansion in EMEA for Disney+, which revealed in August that it expects to produce 60 originals in the region by 2024.

Jan Koeppen, Disney’s EMEA president, said the Mouse House was focused on “putting the afterburners” on its European production efforts and was now “far more focused and far more invested” in telling stories from the region.

Shows on the slate include Kaiser Karl from French prodco Gaumont, Nautilus from UK prodcos Moonriver TV and Seven Stories, and Sultan City, a German series from Two Moons Pictures.