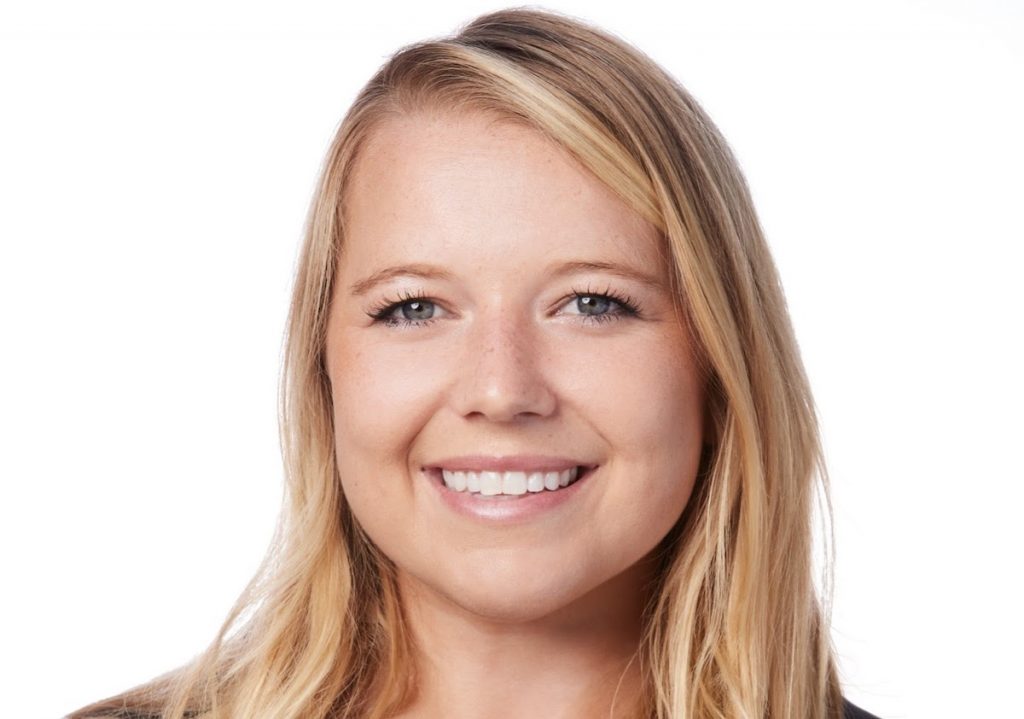 Based in Los Angeles, Kelly will oversee all aspects of Blue Ant’s unscripted development pipeline and produce current series through production and network delivery.

Before taking on this full-time position, Kelly worked as a consulting development producer for Blue Ant Studios and is already working on several upcoming projects, focusing on documentary series for the US and Canadian markets.

Prior to Blue Ant, Kelly was senior director of development at Pilgrim Media Group, where she developed and launched series and pilots for Discovery, Bravo, National Geographic, TLC, E!, HGTV and ABC. Before that, she served as director of development at IM Global Television, where she focused on international formats for the global unscripted landscape and worked on series such CBC’s Fridge Wars.

“I am excited to join Blue Ant Studios, an innovative and collaborative company dedicated to producing unique and compelling content worldwide,” commented Kelly. “With their commitment to global storytelling and ambitious top-level strategy, I could not ask for a better team to work with.”

“Casey brings passion, a sharp creative eye, and innovation to all of her projects, and the range of content she has developed is dynamic and impressive,” added Harkness.

“We have been fortunate enough to work with Casey over the past six months in a consulting role, during which her insight has been invaluable. We couldn’t be more excited to make her addition to the team official.”