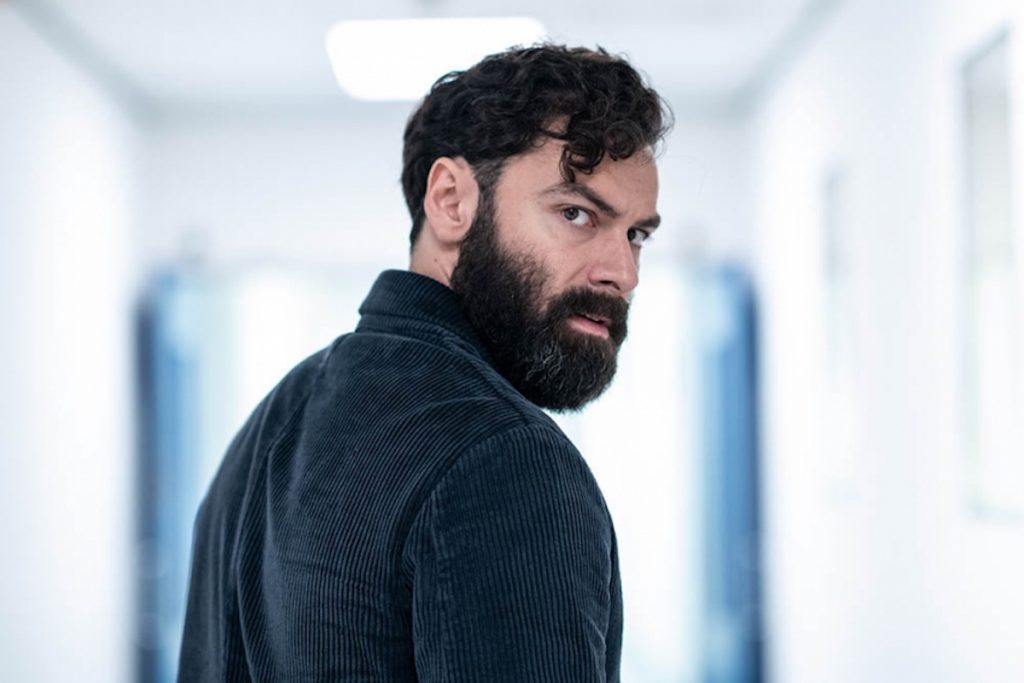 ITV in the UK has ordered an adaptation of Michael Robotham’s novel The Suspect from Vigil producer World Productions, with Aidan Turner set to star.

The five-part psychological thriller will be directed by James Strong and written by Peter Berry (Gangs Of London), with Turner (Leonardo, Poldark) leading the cast.

The series follows a clinical psychologist who appears to have the perfect life, but whose character is cast into doubt when he starts working on the case of a young woman found buried in a shallow grave.

It has been commissioned for ITV by head of drama Polly Hill and drama commissioner Huw Kennair-Jones. ITV Studios distributes.

Berry said: “Bringing The Suspect to the screen has been a fantastic and fascinating journey. I hope the audience will find it equally enthralling as they delve the depths of a truly iconic character caught up in a story that will test his faith in his profession, his family and himself.”

The drama will be filmed on location in London during the autumn of 2021 and is being produced by Natasha Romaniuk (Angela Black). The first three episodes are directed by Strong, with episodes four and five directed by Camilla Strøm Henriksen (Phoenix).