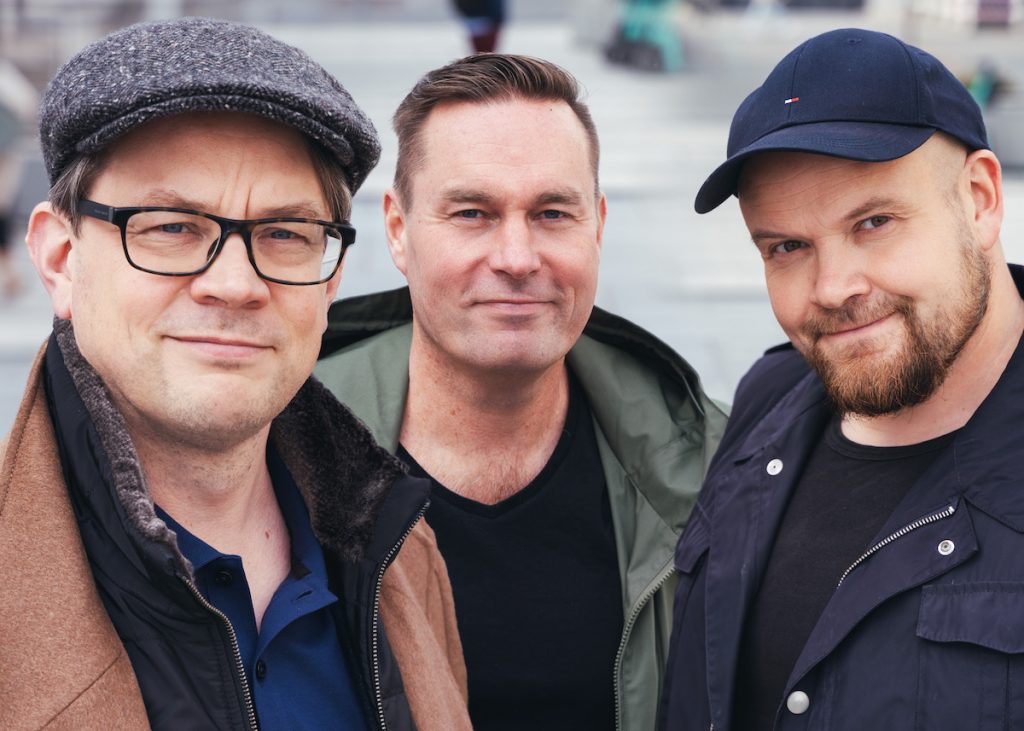 Take Two is currently in development on a range of projects, which the nascent company says will hold international appeal and will be announced in “the coming months.”

Koskinen will serve as Take Two Studios’ CEO and takes the helm with more than two decades of experience in film, games, digital media and advertising.

He started his career in the finance department of Finnkino, working up to managing director of FS Film, Svensk Filmindustri (now SF Studios) and Fox’s Finnish theatrical and video distribution operation.

During his tenure at FS Film, he oversaw box-office hits including Lord Of The Rings, Star Wars and Die Another Day, and also launched two Finnish production hubs that produced five local feature films. In 2008, Koskinen left the film industry to run Chat Republic Games, where he presided over the launch of global MMO game Superstar Racing.

Over the past 11 years, Koskinen has worked for Coronaria Group, running a total of nine different companies for the group.

Fellow founding execs and Take Two co-chairs Hietala and Hynninen previously co-founded Aito Media in 2003, turning it into a noted producer of scripted, factual, entertainment, documentary and studio game shows, creating more than 1,700 hours of programming over a period of 18 years.

The two have most recently worked on Almost True and Pirjo, as well as sitcom Mother-in-Paw and procedural crime drama Lakeside Murders.

Take Two’s is launching with a 10-project co-production agreement with Aito Media, consisting of series in development at the latter created under Hietala and Hynninen. The co-production slate includes two dramas: 506 Grams Of Ural Snow and Saturday Society.

506 Grams Of Ural Snow, produced by Hietala and Hynninen with Aito Media’s Ella Piesala and Aito & Haapasalo Entertainment’s Ville Haapasalo, follows the story of the disappearance of a young man in Russia. His father, a Finnish police inspector, arrests a Russian drug lord in Helsinki — and is swiftly drawn into a deadly mission that leads to the discovery of a surprising truth about his son.

Saturday Society, produced by Aito Media’s Ella Piesala and Hynninen, meanwhile, tells a true story of how reporters jeopardise their careers to prevent the rise of a Soviet-backed alcoholic from becoming the next president of Finland.

“After a long, successful stint growing a Finnish generalist production company to exit stage, now in this second chapter of our entrepreneurial careers we have decided to become a strong international specialist in drama and documentary production.

“We are full of energy and enthusiasm to bring stories we are passionate about to international screens,” commented Hynninen and Hietala.