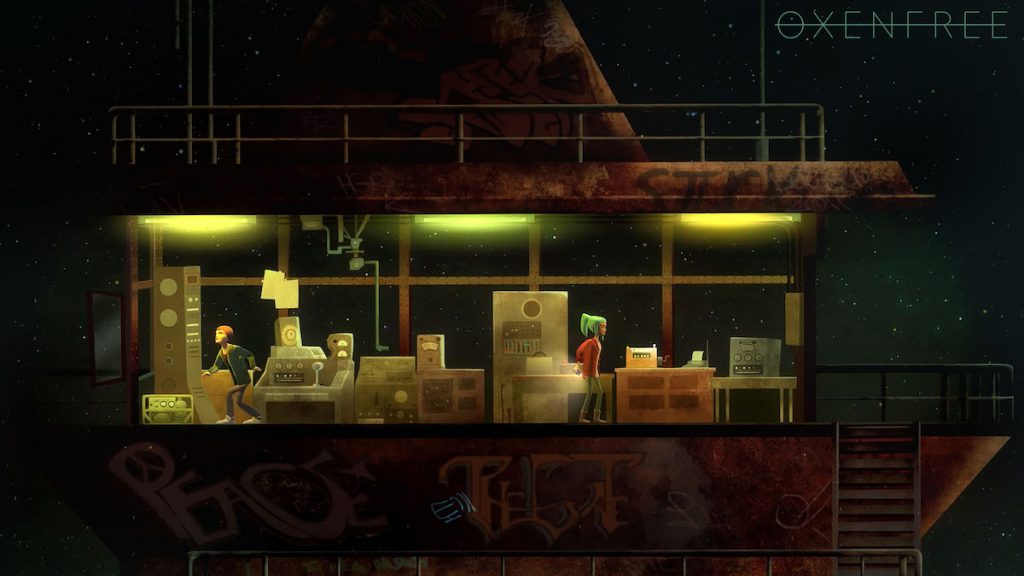 Netflix has acquired its first video game studio as it continues to make advances into the space.

The company has picked up Night School Studio, an indie game development firm behind 2019’s Afterparty and the celebrated 2016 mystery title Oxenfree, which currently has a sequel in the works.

The studio previously worked on a now-cancelled game based on the Netflix original series Stranger Things.

The acquisition comes two months after Netflix hired EA and Facebook alum Mike Verdu to spearhead its push into gaming. The streamer also unveiled more details this summer, with plans to spin off games – predominantly designed to be played on games – from existing IP

Verdu said: “We’ll continue working with developers around the world and hiring the best talent in the industry to deliver a great collection of exclusive games designed for every kind of gamer and any level of play.

“Like our shows and films, these games will all be included as part of your Netflix membership — all with no ads and no in-app purchases. Stay tuned for more.”

“Our explorations in narrative gameplay and Netflix’s track record of supporting diverse storytellers was such a natural pairing. It felt like both teams came to this conclusion instinctively.”