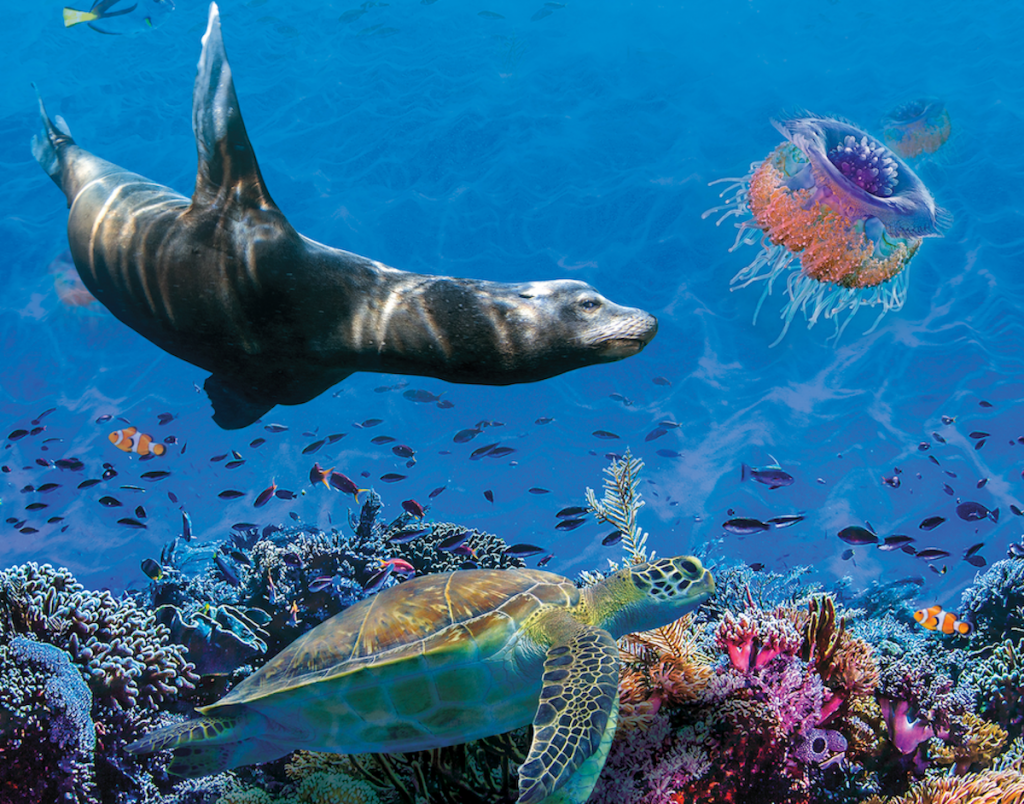 WildBear International will be headed by the parent company’s CEO Michael Tear from Canberra, with a start-up sales team based in Europe comprising Edwina Thring and Margaret Yoshida of Wild Thring Media, WildBear’s long-term co-production and pre-sales finance partner.

The prodco, which has produced more than 150 hours of factual programming annually over recent years, has previously placed its content with various distributors including Passion Distribution, Off the Fence, ABC Commercial, ZDF Enterprises and PBS International.

This situation “will remain unchanged for the foreseeable future”, WildBear said. The company added that it is “keen to continue maximising its IP by placing each title with the best-fit distribution partner, including its own, on a case-by-case basis.”

Also on the slate are three seasons of obs-doc show Demolition Down Under and the second season of Mega Mechanics. All new series have been produced by WildBear Entertainment 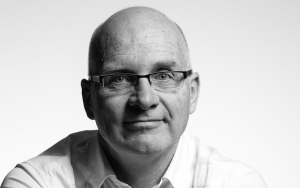 Tear said: “Financing production is an increasingly complex and timely business, often with many moving parts.

“By establishing WildBear International we are providing another route for both funding and finding international viewers for our content and see this development in a similar light to adding a new distribution partner to our roster.”

WildBear joins a growing number of factual producers to launch its own international sales arms, including the UK’s Woodcut Media, which rolled out Woodcut International last year.

WildBear has also unveiled a raft of recent deals, with all three seasons of Demolition Down Under – commissioned by Discovery Australia and New Zealand – picked up by Discovery UK, Discovery Germany and Viasat. Earlier pre-sales included Mediawan in France and Network Ten Australia.

World’s Most Toxic Animals has been acquired by Sky Nature in the UK, Sky Italia, Viasat in Europe, Discovery Asia, and RTP in Portugal. NTV in Germany pre-bought the series.

On the history front, Rise And Fall: The Turning Points Of WW2 has been bought by ProSieben in Germany, Mediawan, A+E Italy, RTP in Portugal, Viasat, Canal Historia in Spain, Foxtel in Australia, and The Military Channel in China.