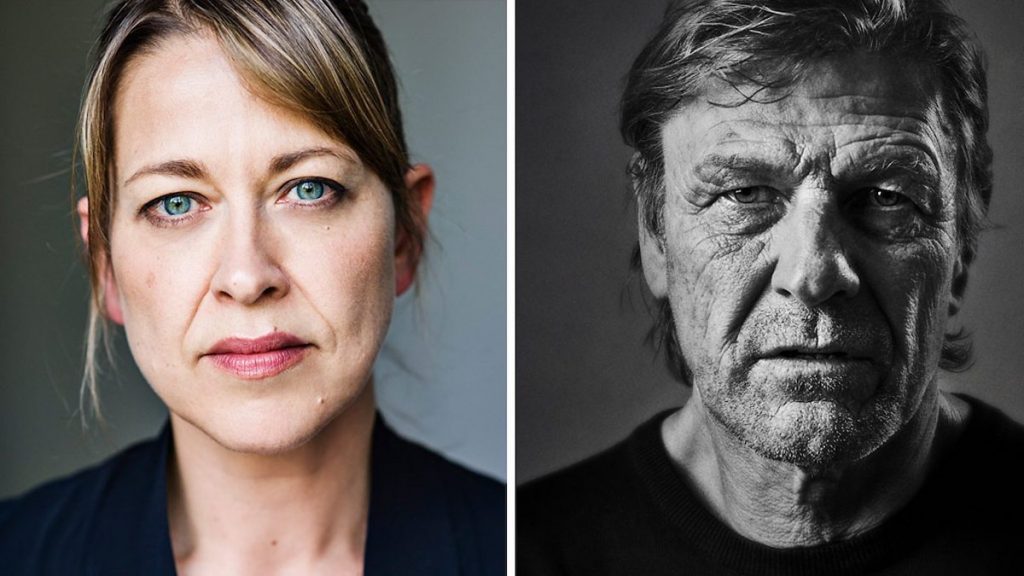 UK pubcaster the BBC has commissioned Marriage, a new drama from Mum writer and director Stefan Golaszewski for its BBC One channel.

Produced by Help and Roadkill prodco The Forge Entertainment and The Money Men, the four-part drama stars Sean Bean (Game Of Thrones) and Nicola Walker (Last Tango In Halifax) as a married couple who navigate the ups and downs of their 30-year marriage.

The drama, which will begin filming shortly, see the couple dealing with the insecurities, the ambiguities, the hopes and the fears that are part of all marriages, as it explores the risks and the gifts of a long-term intimate relationship.

Attached as executive producers are Tommy Bulfin for the BBC, Beth Willis and George Faber for The Forge and Richard Laxton and Stefan Golaszewski for The Money Men.

Lyndsay Robinson (Him And Her) will produce, with the show produced in association with All3Media International, who will distribute the drama globally.

Golaszewski commented: “It’s amazing to get to work with Sean and Nicola. They’re actors of such depth, truth and warmth and I can’t wait to go on this journey with them.”

“Stefan’s exquisite observation of marriage is funny, warm and searingly honest. His writing is a joy to read. I cannot wait to see Sean and Nicola bring to life this wonderful couple,” added Willis.