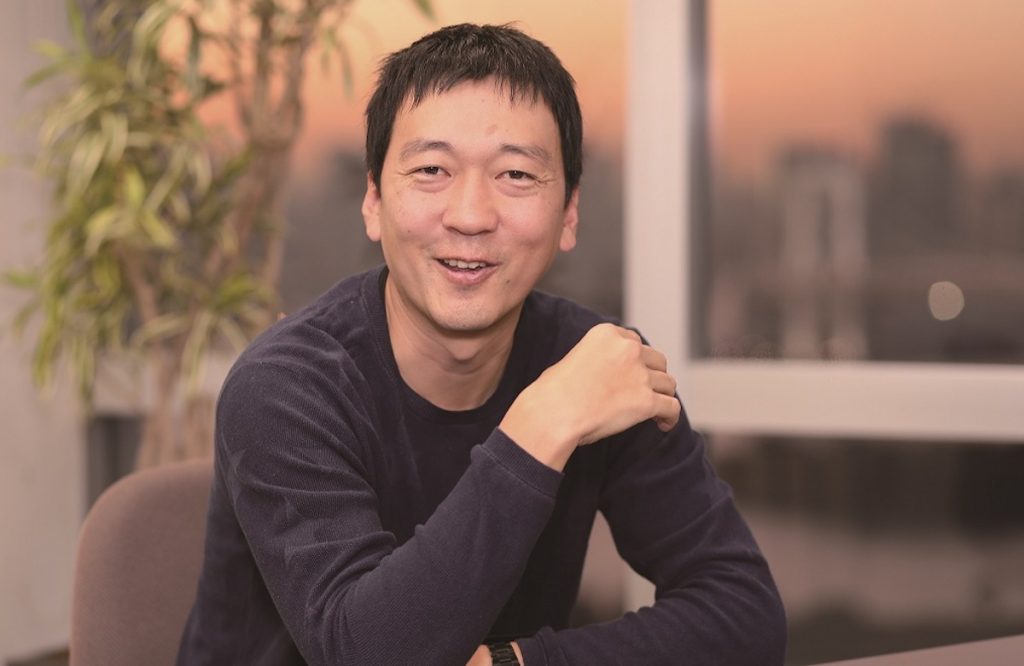 The Spin will be launched internationally and is a studio-based physical gameshow that follows a team comprised of five players, who must step up to a huge spinning machine, competing individually in two-part challenges over a series of five rounds to build and take home a prize pot.

The teams do not know how fast the machine will spin them, however, making the challenges unpredictably difficult and entertaining.

The format first launched in Japan on Fuji TV in March and will be rolled out for the first time at MIPCOM in October. It comes eight months since Story Lab and Fuji TV revealed their co-development pact and has been jointly developed by the two companies, working alongside UK-based Rumpus Media.

The adaptation and international roll-out will be managed by The Story Lab, with Rumpus Media retaining production rights for the UK.

Ryuji Komiya, head of formats & producer for global business at Fuji TV, said: “The development of this hilarious studio physical game show format highlights how The Story Lab’s global expertise and Fuji TV’s creative perspective have come together to develop strong, in demand IP that is truly unique.”

The Story Lab has previously worked with Nippon TV in Japan on gameshow-meets-talent contest Nine Windows and remotely filmed cooking show All Together At The Table.