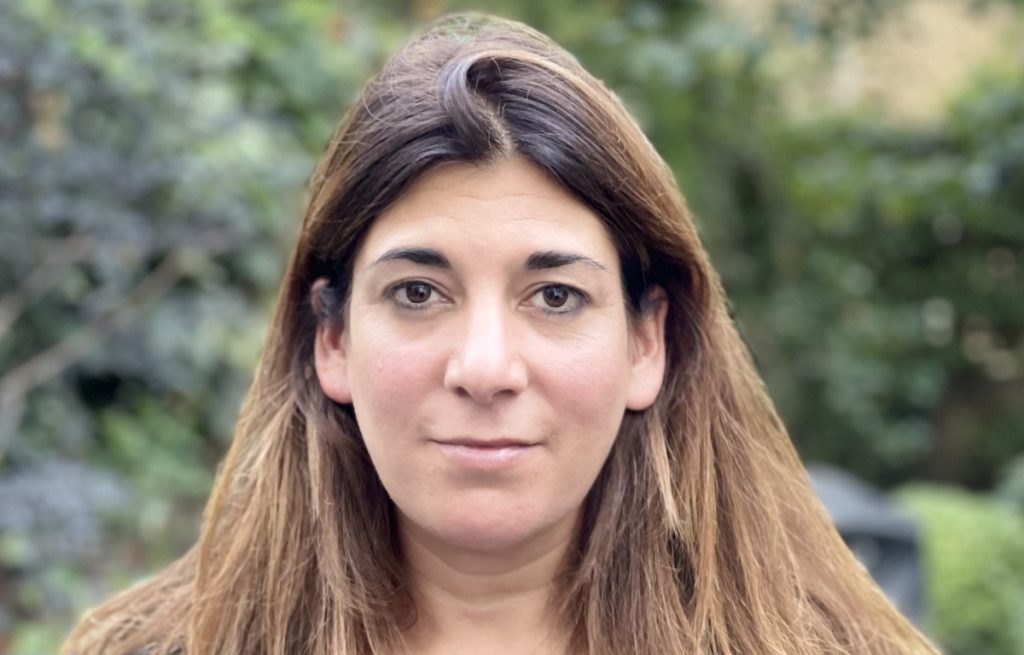 Starting her new role in November, Shaw will take oversight of the company’s TV labels based in London and Manchester and work to accelerate growth of unscripted content, both domestically and globally, across the group. She will report to CEO Mark Browning.

Falling under Shaw’s remit are the Zinc TV brands Blakeway, Brook Lapping, Films Of Record, the recently launched Supercollider and Red Sauce, which announced an expansion to its production and development teams earlier this week.

She will also take oversight of any new TV labels set up by the group as it expands into new factual genres.

Her appointment follows the recent move by Greg Sanderson, former director of London television at  Zinc Media Group, to step aside from that role to focus on making programmes as an executive producer across the brands.

Shaw joins Zinc TV from Shine TV, where she served as MD for six years, before announcing her departure in January, overseeing factual programmes including MasterChef and its various spin-offs and helping to grow traveling brands such as Hunted and The Island With Bear Grylls into returning series.

Prior to Shine TV, she was commissioning editor of features and formats at the BBC, where some of her key commissions included The Great Interior Design Challenge, Mary Berry Cooks and Rick Stein’s India.

Shaw also worked as a commissioning editor of specialist factual at Channel 4, ordering shows including Alone in the Wild, Tsunami: Caught on Camera and Elephant: Life After Death.

“Zinc’s creative richness and premium quality is renowned worldwide.  Their companies make outstanding programming which resonates around the world, and I’m looking forward to helping drive their growth plans, diversifying their customer base, and strengthening their already-world-class creative team,” commented Shaw.