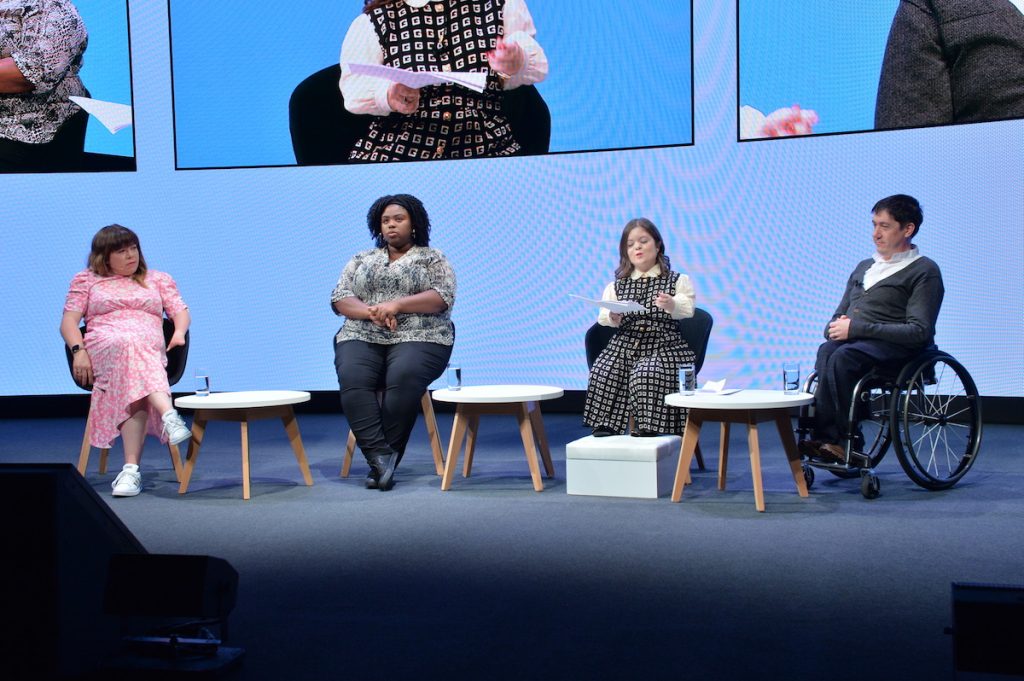 The UK TV industry must increase the number of disabled people in top jobs if representation across the sector is to improve.

Actor, writer and director David Proud told delegates at the Royal Television Society (RTS) Convention in Cambridge yesterday that the industry had a “duty of care” to increase the number of disabled people in the C suites and on boards.

“We need disabled people on boards and at senior levels, because without that nothing will change,” he said. 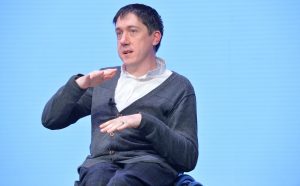 Proud added that in recent years he had experienced a commissioner tell him that “there’s no market for disability”, adding that ensuring disabled people represented at top levels would create a broader outlook on shows making it to screen.

“Trickle down economics arguably doesn’t work, but trickle down diversity does,” he said during the session, which was hosted by Sinead Burke, founder and CEO at disability consultancy Tilting The Lens.

Proud added that decisions to pass on projects from disabled people should be double-checked by colleagues to ensure against bias, adding that in his experience disabled people were required to prove themselves more than others.

“If the marker was to do two short films before a feature, then I’d have to do four,” he said, adding that he “whole heartedly” agreed with Jack Thorne’s recent speech at the Edinburgh TV Festival during which he said the TV industry had “utterly and totally” failed disabled people.

UK TV presenter Bryony Williams, who was the first visibly disabled person to appear in the UK’s Great British Bake Off in 2018, added that while representation had improved in recent years it had a way to go.

“Representation has got better but that’s what people keep saying over and over again – yes it’s better, but we need to keep going and we need [change] to be now.”

Williams agreed that change needed to come from those at the top of organisations, as did Alicia Dalrymple, junior production manager at UK producer Dragonfly.

“It has to come from higher up and filter down,” she said, adding that change was required both for those with physical disabilities and mental health issues.